Negotiators from more than 190 countries will meet in Lima, Peru, for two weeks to work on drafts for a global climate deal that is supposed to be adopted next year in Paris. The 12-day gathering marks the end to a 20-year standoff, and will be a crucial test for the U.N., which over two decades has failed to reduce the greenhouse gas emissions blamed for global warming. The talks come just a month after a scientific assessment by the U.N.’s expert panel on climate change warned that rising global temperatures could have an irreversible impact on people and ecosystems. But there is little expectation that negotiators will agree on enforceable legal terms.

Pledges by Chinese President Xi Jinping and U.S. President Barack Obama earlier this month to limit their carbon emissions after 2020 sent a powerful signal that a global deal could be possible next year. The two countries, which produce about 40 percent of all global emissions, have long been adversaries in the U.N. climate talks. The U.N. Environment Program earlier this month warned of a growing gap between what countries promise to do about carbon pollution and what scientists say needs to be done to meet that goal. 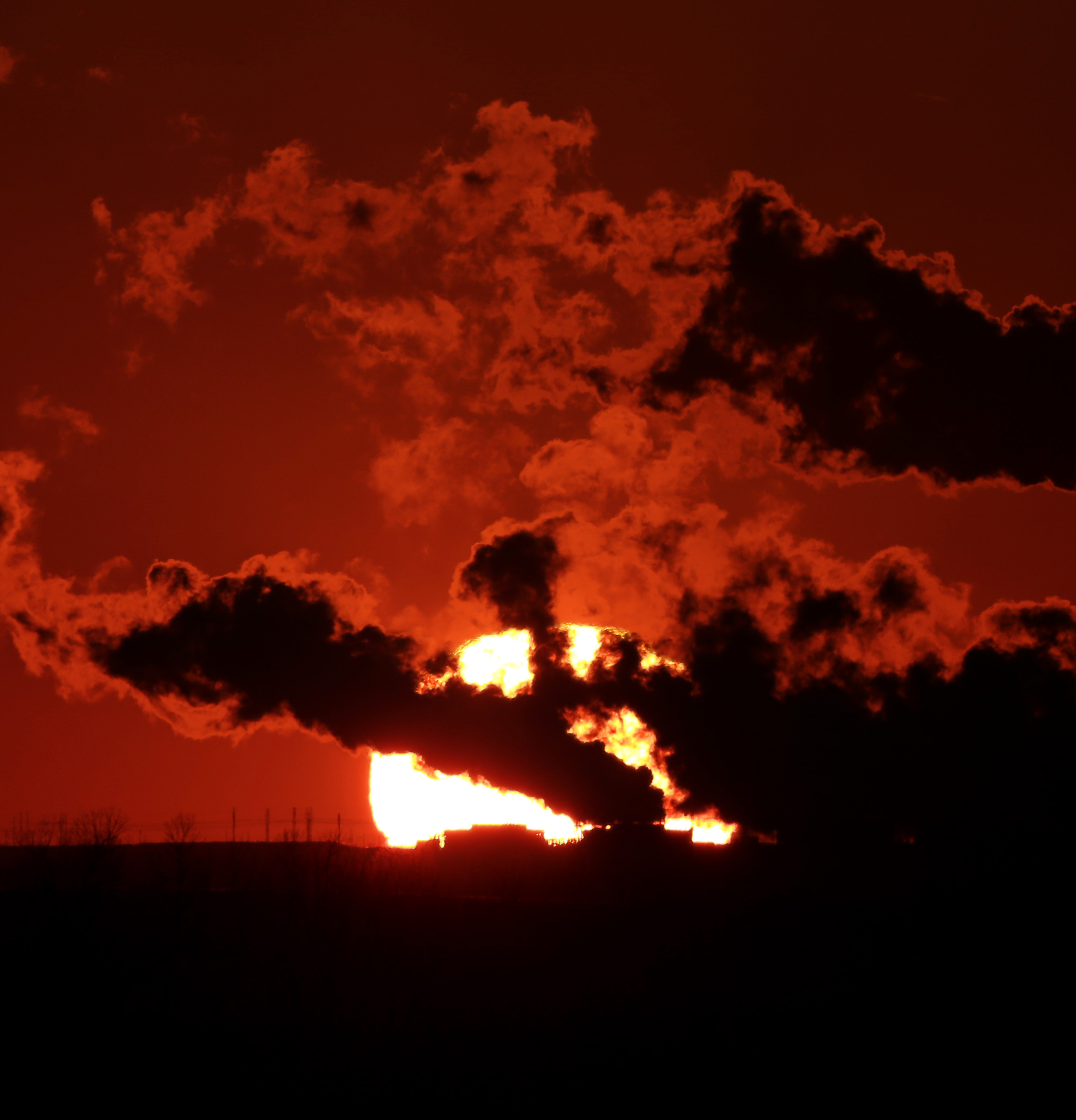