UN: Islamic State group got up to $45m in ransoms

The Islamic State group which controls a large swath of Syria and Iraq has received between $35 million and $45 million in ransom payments in the past year, a U.N. expert monitoring sanctions against al-Qaeda said Monday. Yotsna Lalji told a meeting of the U.N. Security Council’s Counter-Terrorism Committee that an estimated $120 million in ransom was paid to terrorist groups between 2004 and 2012. Lalji pointed to an October 2012 recording in which al-Qaeda leader Ayman al-Zawahri incites militants worldwide to kidnap Westerners.

[Kidnapping for ransom is] the core al-Qaeda tactic for generating revenue. [It] continues to grow.

Lalji added that the al-Qaeda-linked extremist groups Boko Haram in Nigeria and al-Shabab in Somalia “have collected millions of dollars over the past years,” and the Abu Sayyaf militant group in the Philippines has received about $1.5 million in ransom. According to the al-Qaeda sanctions committee, although the media focuses on international hostages who have generated the largest ransom payments, the vast majority of victims are nationals kidnapped within their own country. Lalji said terrorist groups either carry out kidnappings themselves, or in the case of al-Qaeda in the Arabian Peninsula, they work with tribesmen in Yemen who deliver hostages for a fee. 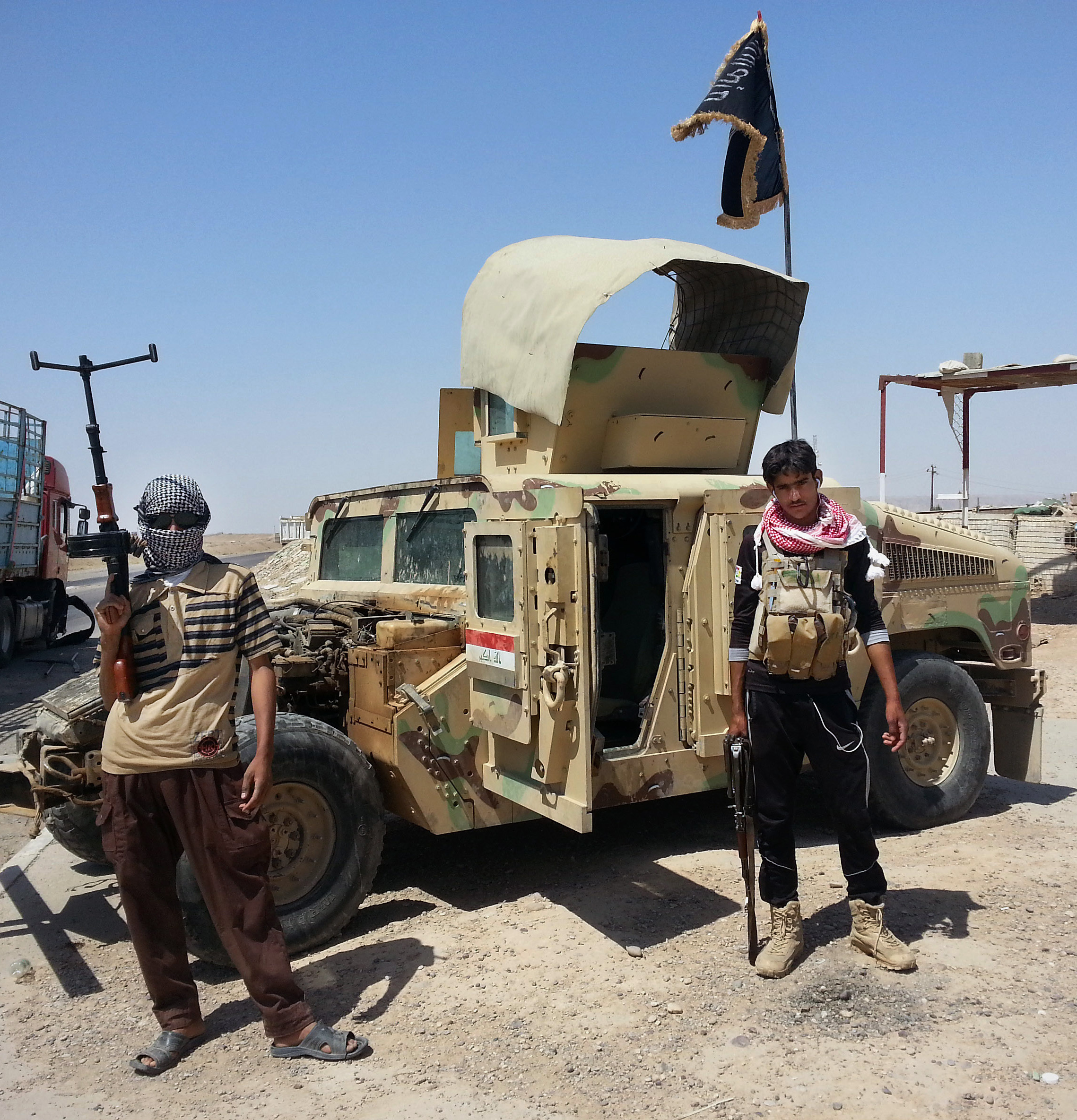