UN official: Soil for farming could run out in 60 years

About one-third of the world’s soil has already been degraded and can no longer be used for farming, Maria-Helena Semedo of the United Nations’ Food and Agriculture Organization said Friday. If the current trends hold up – chemical-heavy farming techniques, deforestation caused by erosion, and global warming – all of the world’s top soil could be gone in 60 years. Soil also plays a key role in absorbing carbon and filtering water, meaning soil destruction leads to less carbon storage, increased temperatures, and further land degradation.

We are losing 30 soccer fields of soil every minute, mostly due to intensive farming.

Volkert Engelsman, an activist with the International Federation of Organic Agriculture Movements, who suggested organic farming to help stem the tide

Generating three centimetres of top soil takes 1,000 years. The FAO report – released on December 5, World Soil Day – said the global amount of arable and productive land per person in 2050 will be only a quarter of the level in 1960 unless new approaches are adopted. 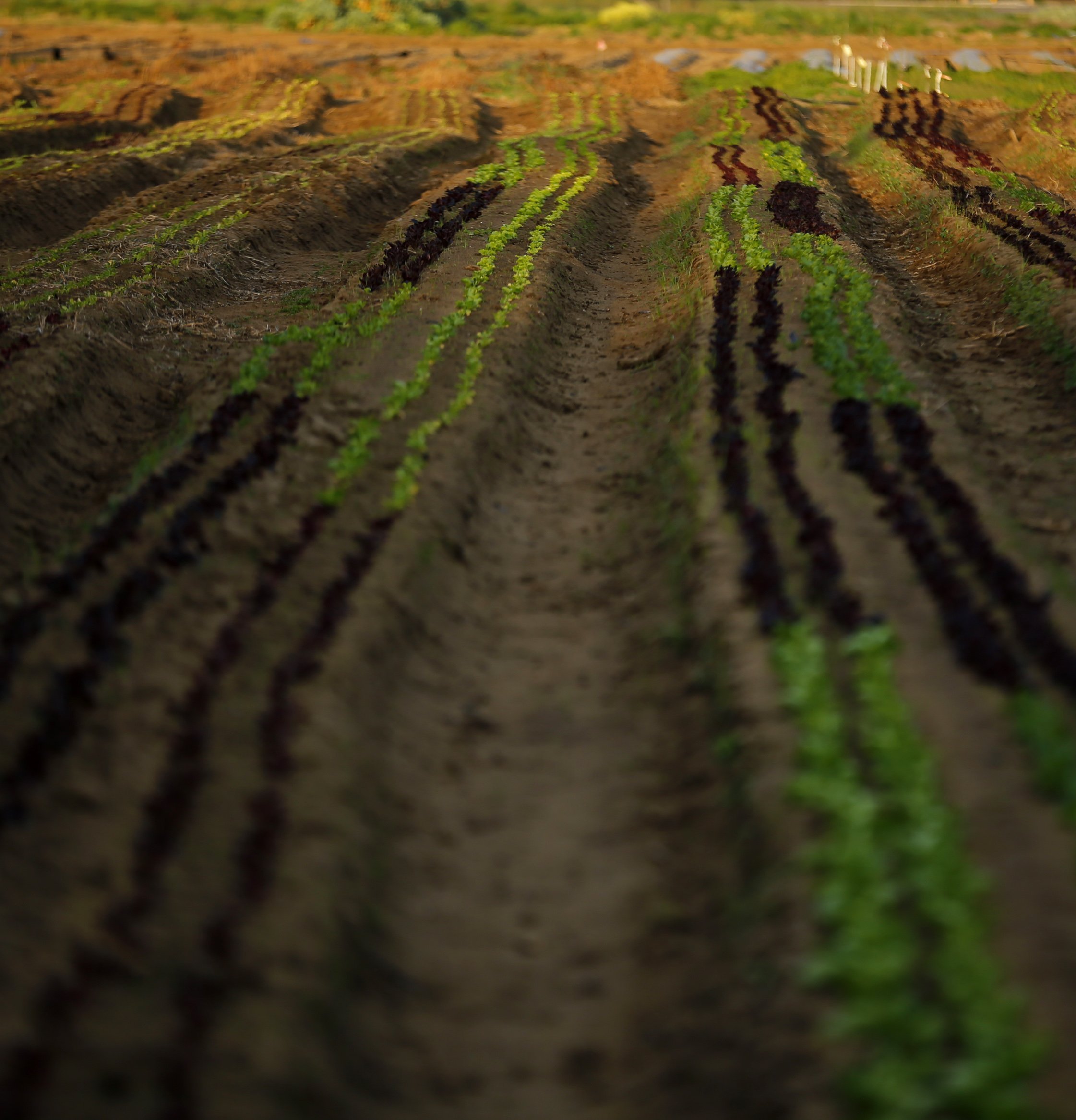