Opium poppy cultivation in the heroin-producing ‘Golden Triangle’ - the area adjoining Myanmar, Laos and Thailand - has nearly tripled since 2006. The UN Office on Drugs and Crime (UNODC) said in the findings of its annual Southeast Asia Opium Survey hat poppy cultivated in Myanmar and Laos in 2014 reached 63,800 hectares - the equivalent of nearly 90,000 football pitches - up from 21,600 hectares in 2006. It’s a rise in cultivation for the eighth consecutive year. Myanmar, the world’s second largest producer of opium behind Afghanistan, together with Laos this year produced 762 tons of opium, most of which would have been refined with chemicals into roughly 76 tons of mixed-grade heroin.

They [Myanmar and Laos] have to do better to stem the two-way flow of drugs in and out of their countries. There is a lot of corruption at the borders and it is a big, big concern of ours.

Jeremy Douglas, the UNODC regional representative for Southeast Asia and the Pacific

The increase comes despite promises by the reformist Myanmar government to eradicate the problem. Of the total area used to cultivate opium, 80 percent, or 51,400 hectares, was in Myanmar’s Shan State, where the world’s longest civil war has raged for more than 50 years. Northern Laos accounted for just 9.72 percent of the total figure, according to the report. With easy access to drugs, the number of heroin users in China – the world’s single largest market — grew by half a million from 2007 to 2013 to reach 1.3 million. As of 2014, China accounts for nearly 58 percent of the 3.33 million estimated opiate users throughout Asia. In Myanmar, opiate use is now one of the highest in Southeast Asia.

If there is no peace in Burma, then the problem will only get worse.

U Nyan Win, spokesman for Myanmar’ 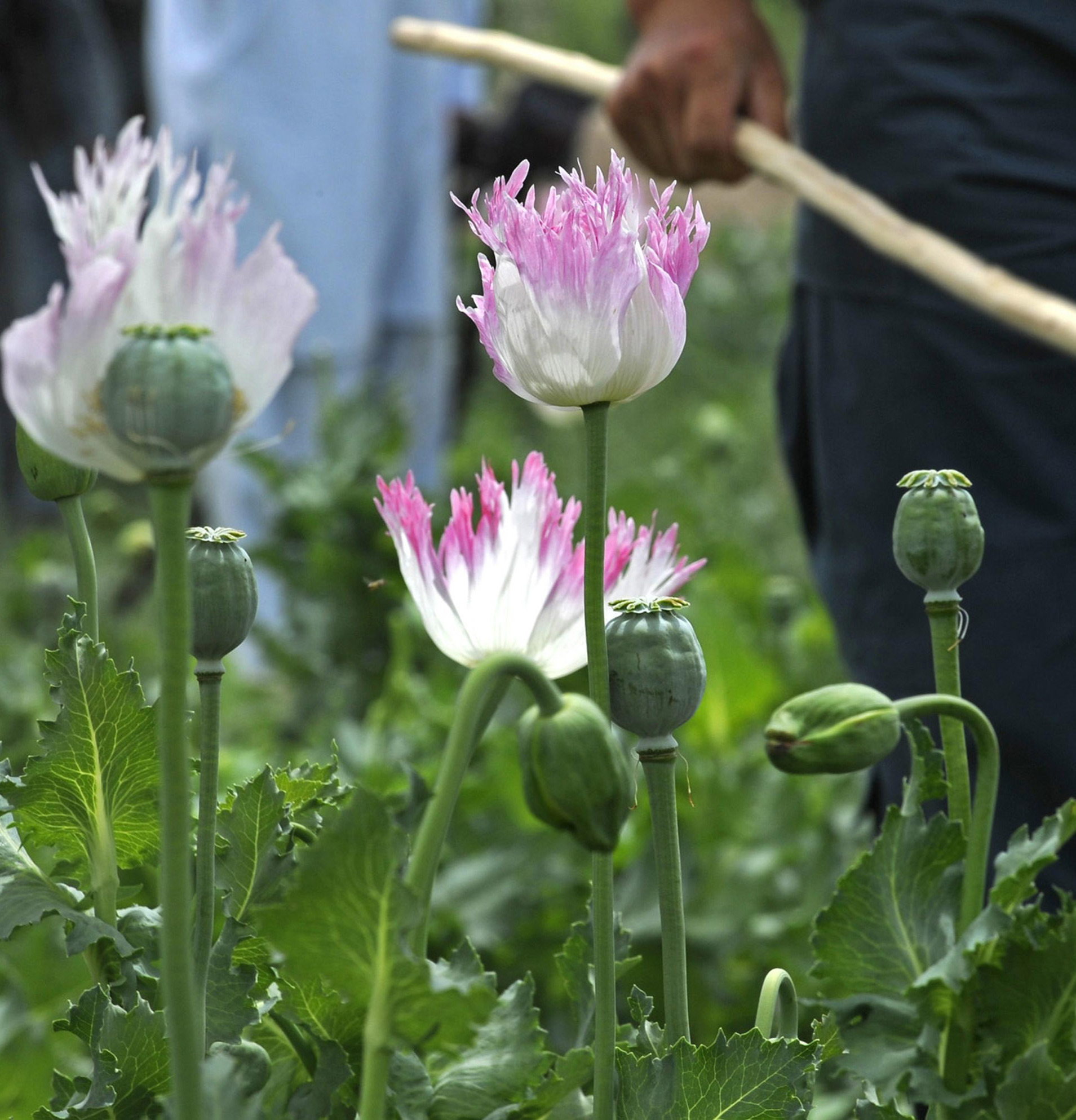