The UN Security Council on Monday called for an immediate humanitarian ceasefire in Gaza to allow for urgent aid to reach civilians as the conflict between Israel and Hamas entered its third week. The 15-member Council released a statement shortly after midnight Sunday calling for the truce during the Muslim Eid festival marking the end of Ramadan. The Council expressed “strong support” for an “immediate and unconditional humanitarian ceasefire,” and urged all sides to accept and fully implement the truce.

[We hold] grave concern regarding the deterioration in the situation as a result of the crisis related to Gaza and the loss of civilian lives and casualties.

The 20-day war has killed more than 1,030 Palestinians, mainly civilians, according to the Palestinian health ministry. Israel has lost 43 soldiers, as well as two Israeli civilians and a Thai worker killed by rocket and mortar attacks from Gaza, according to the Israeli military. Palestinian representative to the United Nations, Riyad Mansour, expressed disappointment with the statement, saying it fell short of a formal resolution demanding that Israel withdraw its forces from the Gaza Strip. 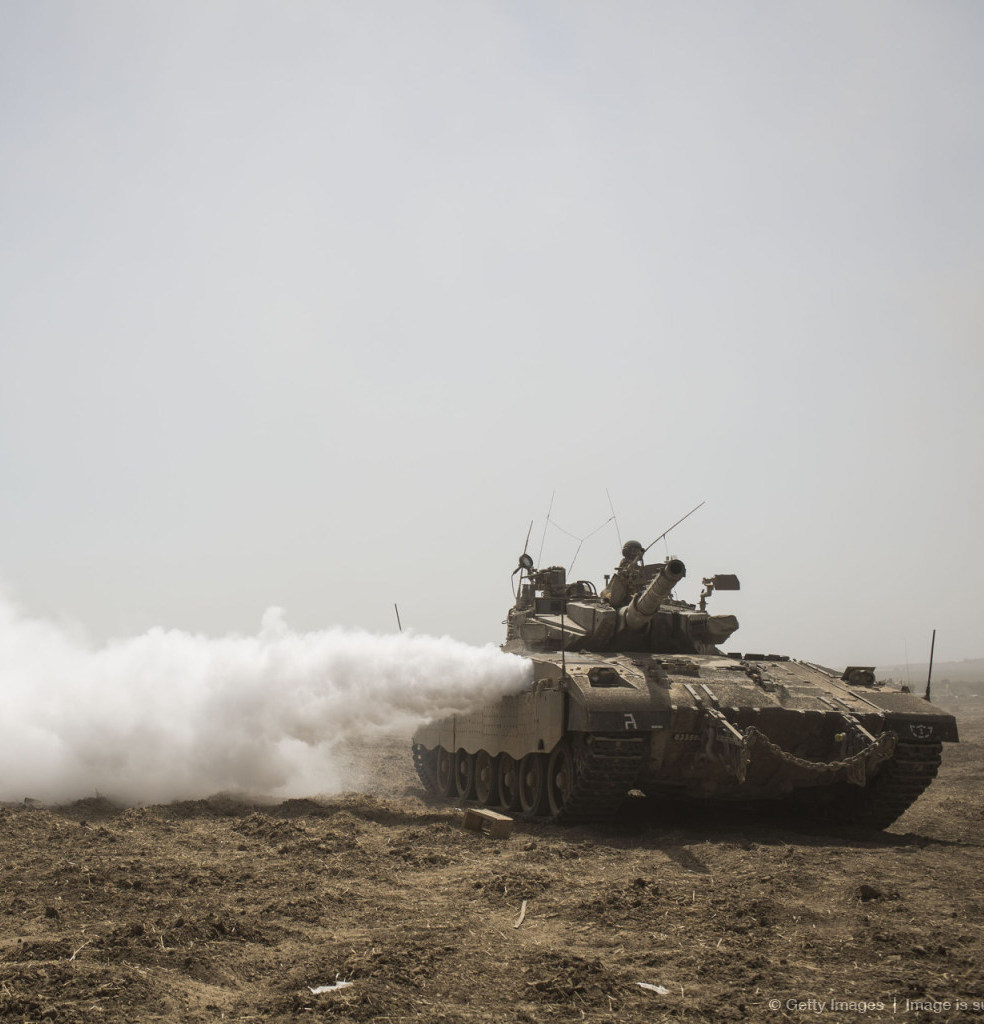