The United Nations appealed Monday for $16.4 billion to pay for global humanitarian needs in 2015, saying the number of people affected by conflicts and natural disasters around the world has reached record levels. More than 40 percent of the appeal — $7.2 billion — would go to help 18.2 million people suffering from the war in Syria. The appeal also covers Central African Republic, Iraq, and South Sudan, the top humanitarian priorities, as well as Afghanistan, Congo, Myanmar, occupied Palestinian territories, Somalia, Ukraine and Yemen. The 2015 request, on behalf of 455 aid organizations, does not include money to help feed millions facing hunger in Africa’s Sahel region, which has seen repeated droughts and conflicts. That appeal is being launched in February.

This is not business as usual in the humanitarian world. 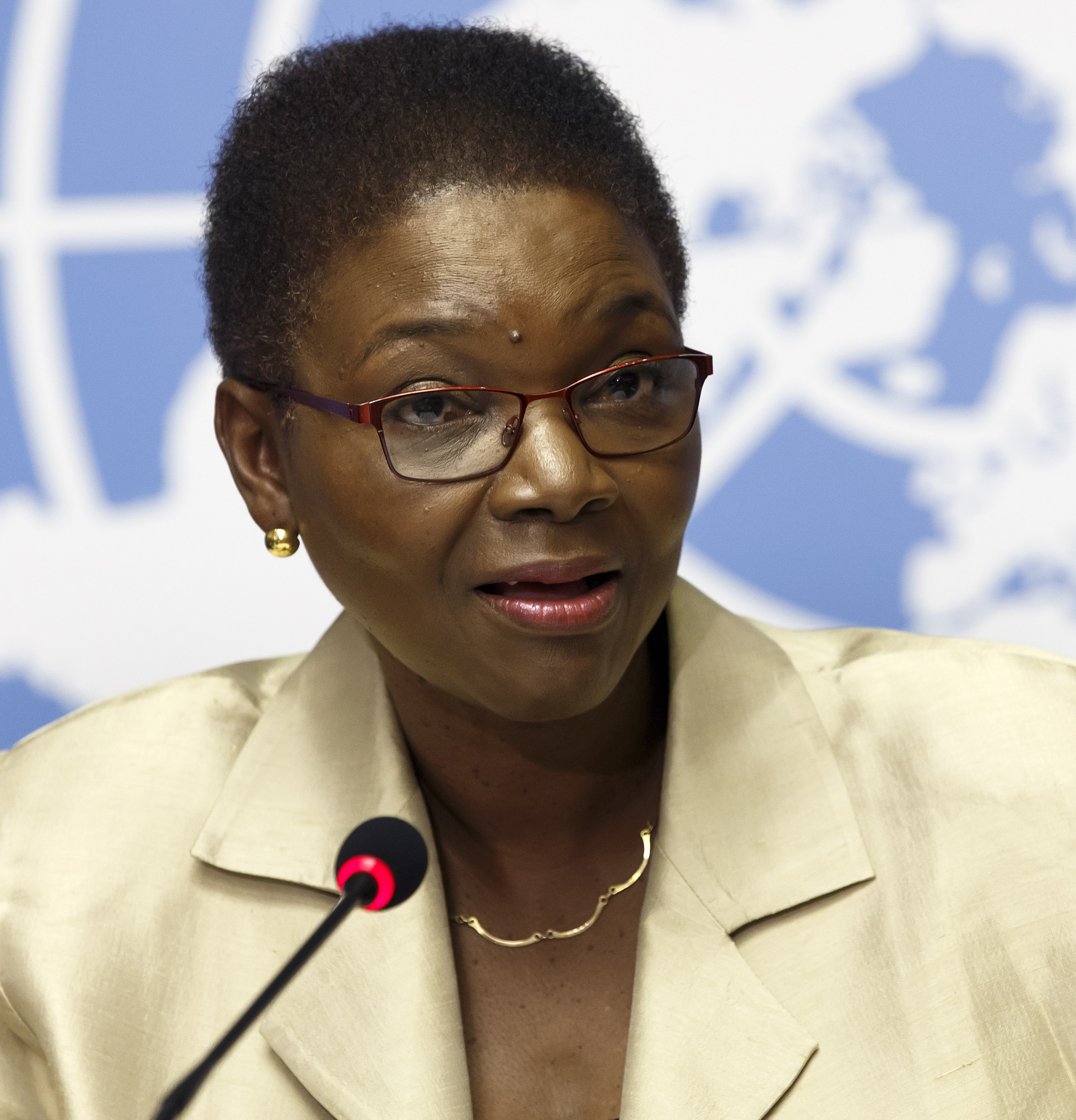