The United Nations will on Tuesday confront North Korea over its dismal rights record with a key resolution that could compel Pyongyang to answer to charges of crimes against humanity. The General Assembly will vote in its third committee on the measure drafted by the European Union and Japan that strongly condemns human rights abuses in North Korea and calls for a war crimes probe. The resolution, which is expected to be approved, draws heavily on the work of a UN commission of inquiry which concluded in a 400-page report released in February that North Korea was committing human rights abuses “without parallel in the contemporary world.” The year-long inquiry heard testimony from North Korean exiles and documented a vast network of harsh prison camps holding up to 120,000 people along with cases of torture, summary executions and rape.

The U.N. General Assembly has an important opportunity to show its support for the countless North Koreans whose suffering has finally been brought to light. 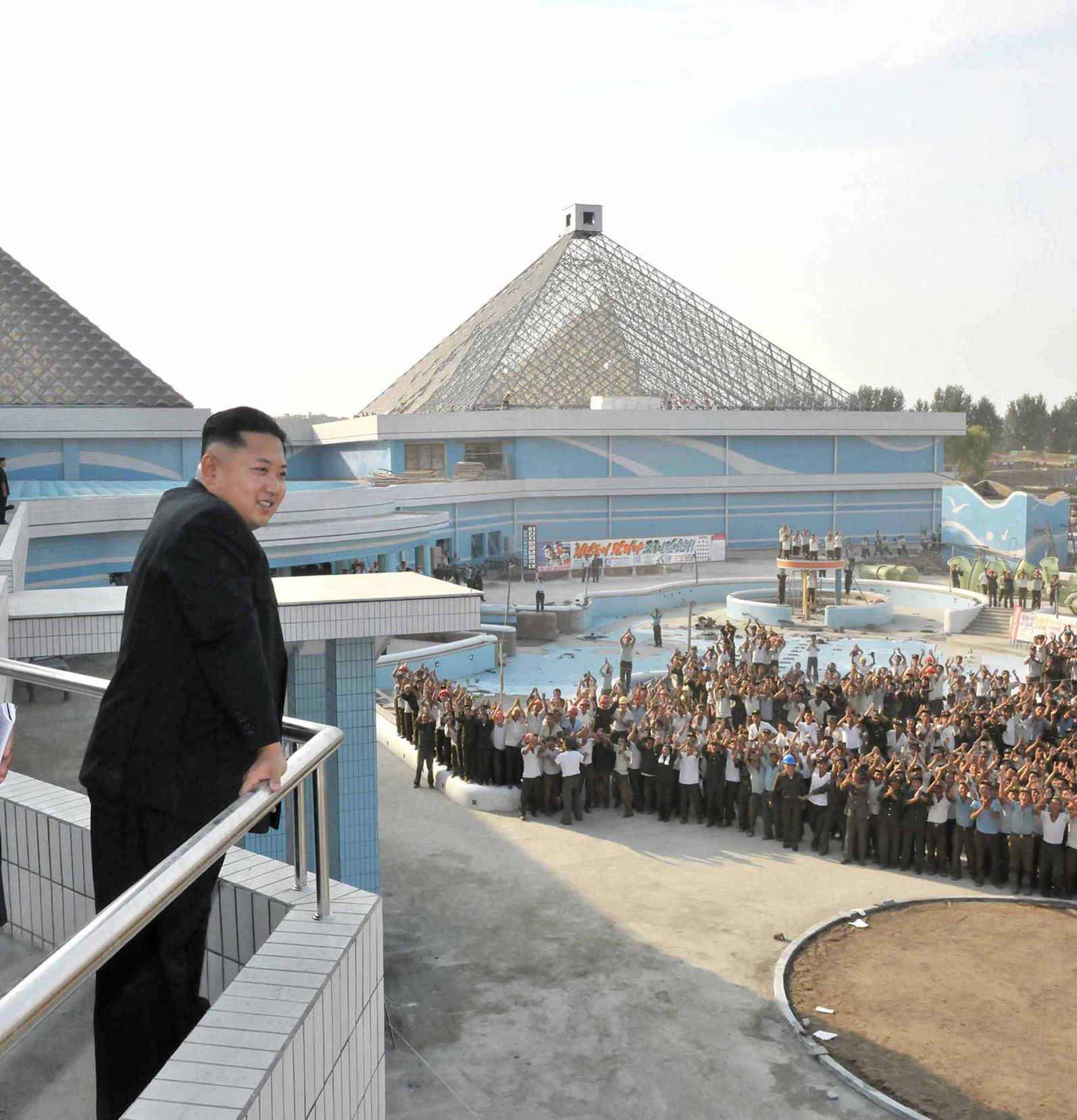