Iraqi Kurdish leader Massud Barzani hailed victories over the Islamic State (IS) jihadist group during a visit on Sunday to Mount Sinjar, which had been besieged by the militants for months. Thousands of the autonomous Kurdish region’s peshmerga fighters launched a major operation backed by US-led air strikes on Wednesday, which broke the second IS siege of Mount Sinjar this year. The Kurdish offensive threatens the links between the city of Mosul, the main IS stronghold in Iraq, and territory that the militant group controls in neighbouring Syria. In August, tens of thousands of members of the Yazidi religious minority were trapped on the mountain for days in the first IS siege, which sparked fears of genocide.

During the past 48 hours, the peshmerga opened two main routes to Mount Sinjar. We did not expect to achieve all these victories.

In addition to breaking through to the mountain, “a large part of the centre of the town of Sinjar was also liberated,” Barzani said, referring to the district’s main settlement to the south of the mountain. The Kurdish regional president said the peshmerga might participate in an operation to retake Mosul itself “if the Iraqi government asks us”. Backed by the strikes, which are now being carried out by a coalition of countries, Kurdish forces have clawed back significant ground from IS. While both Kurdish and federal forces have made gains against IS, the group remains a potent threat, holding extensive territory in Iraq and eastern Syria. 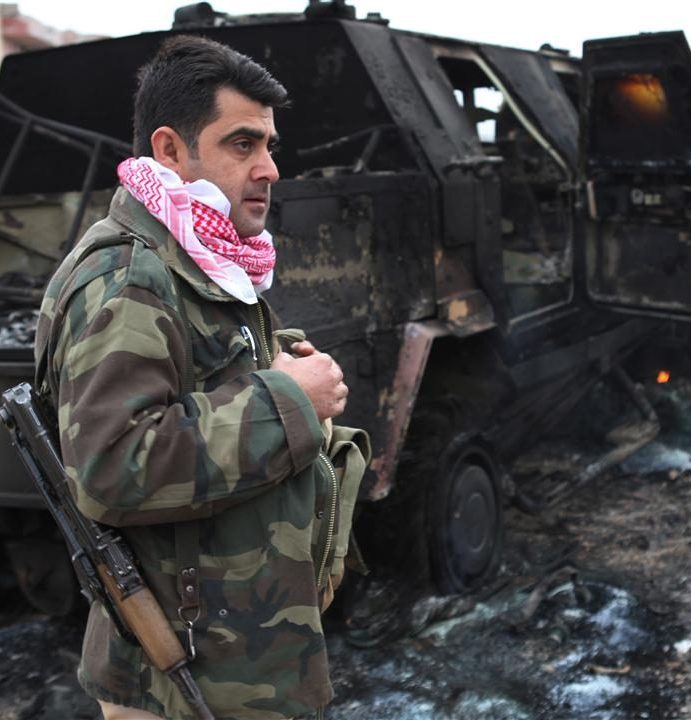