United Nations to pursue happiness in the form of song

What is happiness? The United Nations is teaming up with pop stars to create a playlist that asks, in musical form, that eternal question. A campaign launched Monday is asking listeners around the world to post through social media the songs that make them happy, with the playlist to be revealed Friday on the UN-declared International Day of Happiness. The curators who will assess the responses and determine the playlist include the British singer-songwriters Ed Sheeran and James Blunt, US singer-songwriter John Legend, French DJ David Guetta and the Portuguese pop star David Carreira.

On this day we are using the universal language of music to show solidarity with the millions of people around the world suffering from poverty, human rights abuses, humanitarian crises and the effects of environmental degradation and climate change.

UN Secretary-General Ban Ki-moon, who is not generally known for his rock star persona, announced the initiative in an MTV-style video in which he offered his vote for Stevie Wonder’s 1970 hit “Signed, Sealed, Delivered.” Ban said that the song – also known to be a favorite of US President Barack Obama – represented his hopes for a successful agreement on climate change at a UN-led conference in Paris later this year. The United Nations in 2012 declared an International Day of Happiness – which coincides with the first day of spring in the Northern Hemisphere – after an initiative by Bhutan, the Himalayan land that measures a “Gross National Happiness” instead of a standard economic indicator. Last year, the International Day of Happiness invited music fans around the world to dance to Pharrell Williams’ hit “Happy,” creating a viral sensation. The campaign, which did not specify restrictions on genre, asked music fans to post songs on social media with the hashtag #HappySoundsLike. 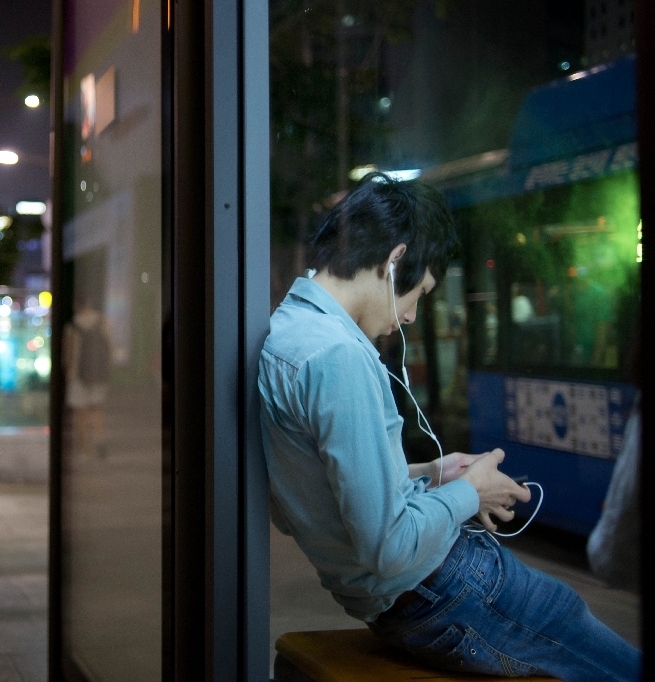