A lack of funds has forced the United Nations World Food Programme to stop providing food vouchers for 1.7 million Syrian refugees in Jordan, Lebanon, Turkey, Iraq and Egypt, the agency said in a statement today. It needs $64 million to support the refugees for the rest of December. The electronic voucher programme has already injected about $800 million into local shops in the countries hosting refugees, and WFP will immediately resume it if new funding arrives, the statement said.

Without WFP vouchers, many families will go hungry.

WFP had warned last month that it might be forced to impose such a suspension and said it might have to announce a similar suspension in January for people reliant on aid within Syria. The agency has already cut rations for 4.25 million people in Syria. The U.N. refugee agency UNHCR has said that a lack of cash has forced it to prioritise as it helps those in need prepare for winter, with preference for people at higher, colder altitudes and vulnerable refugees such as newborn babies.

For refugees already struggling to survive the harsh winter, the consequences of halting this assistance will be devastating. 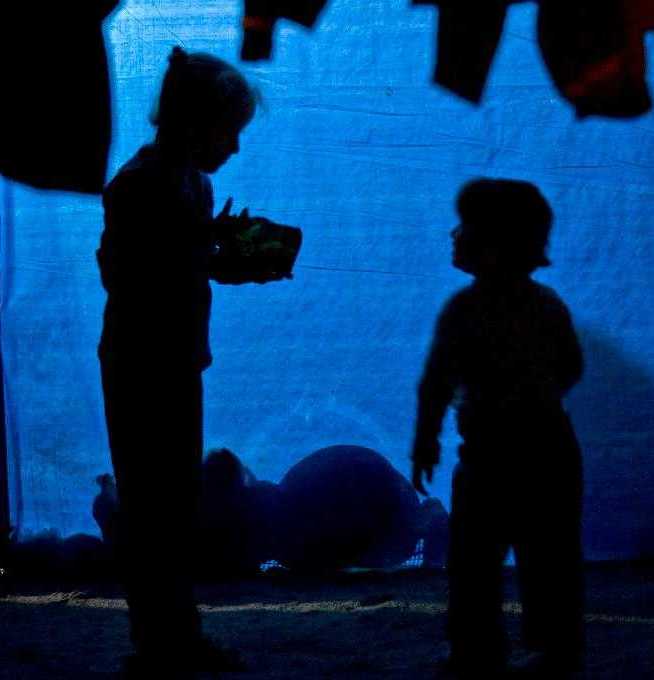