Hours after issuing a strong condemnation of an attack on a United Nations school in Gaza, the United States confirms it’s helping restock Israel’s supplies of ammunition. The Israeli military requested additional ammunition to restock its dwindling supplies on July 20, the Pentagon said. The US Defense Department approved the sale just three days later. Two of the requested munitions came from a little-known stockpile of ammunition stored by the US military on the ground in Israel for emergency use by the Jewish state. The War Reserve Stockpile Ammunition-Israel (WRSA-I) is estimated to be worth $1 billion.

The United States is committed to the security of Israel, and it is vital to US national interests to assist Israel to develop and maintain a strong and ready self-defense capability.

Kirby stressed that those munitions had been in WRSA-I stock for “a few years, well before the current crisis”, adding that all stocks there are in excess to US requirements. He also said issuing munitions to the WRSA-I stockpile is strictly a decision which doesn’t require White House approval, but didn’t say if the White House was involved in the decision to supply the other ammunition. The decision to provide ammunition to Israel could fuel controversy, coming just as Washington expresses growing concern about the deaths of more than 1,300 Palestinians, most of them civilians, since the Israeli operation began on July 8. 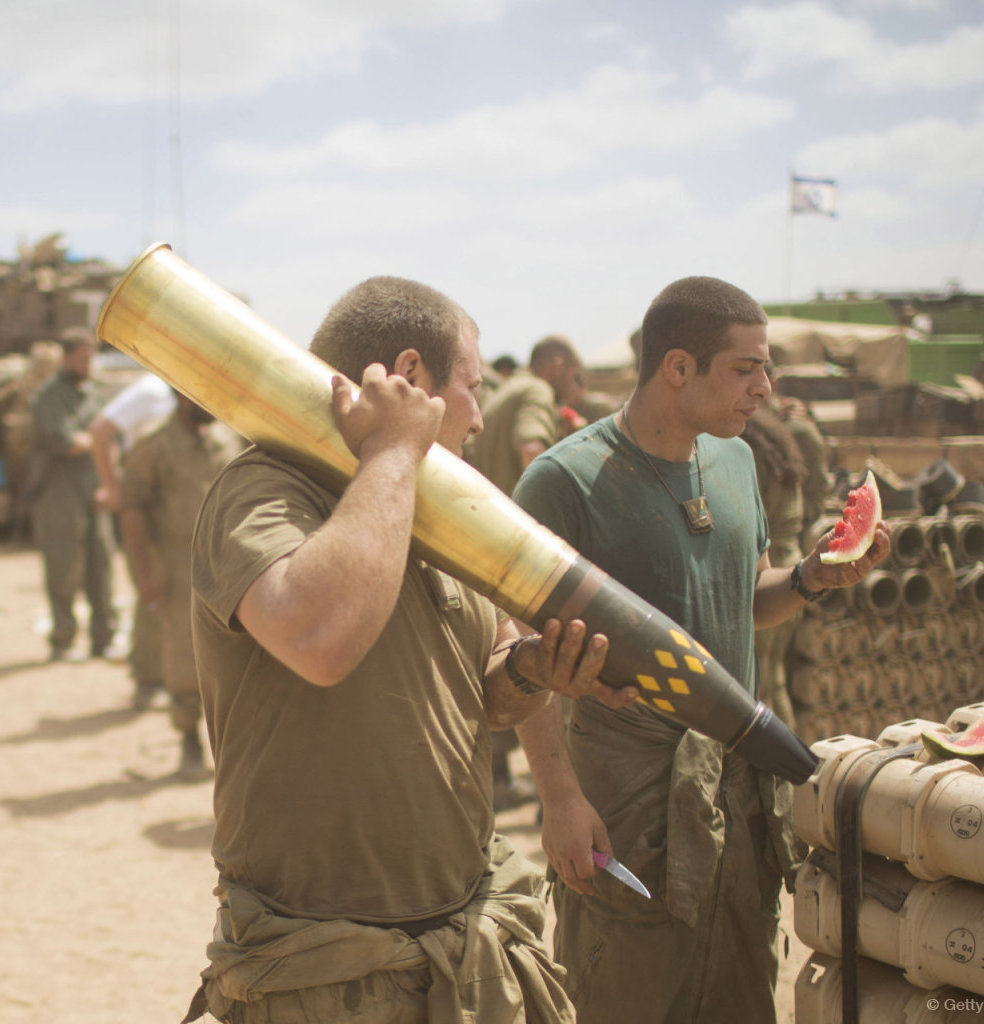