Vatican to give homeless private VIP tour of Sistine Chapel

In Pope Francis’s latest gesture toward Rome’s homeless, the Vatican said on Tuesday homeless people will get a special private tour of its museums and the Sistine Chapel. About 150 homeless people who frequent the Vatican area - where Pope Francis has already set up facilities for them to have showers - will make the visit on Thursday afternoon, the Vatican newspaper L’Osservatore Romano said. They will enter the Vatican via an entrance usually reserved for prelates and employees, walk past the guest house where Francis lives, and get a privileged view of the back of St. Peter’s Basilica and the Vatican gardens. Francis, who was known as the “slum bishop” in his native Buenos Aires because of his frequent visits to shantytowns, has made concern for the poor a major plank of his papacy. 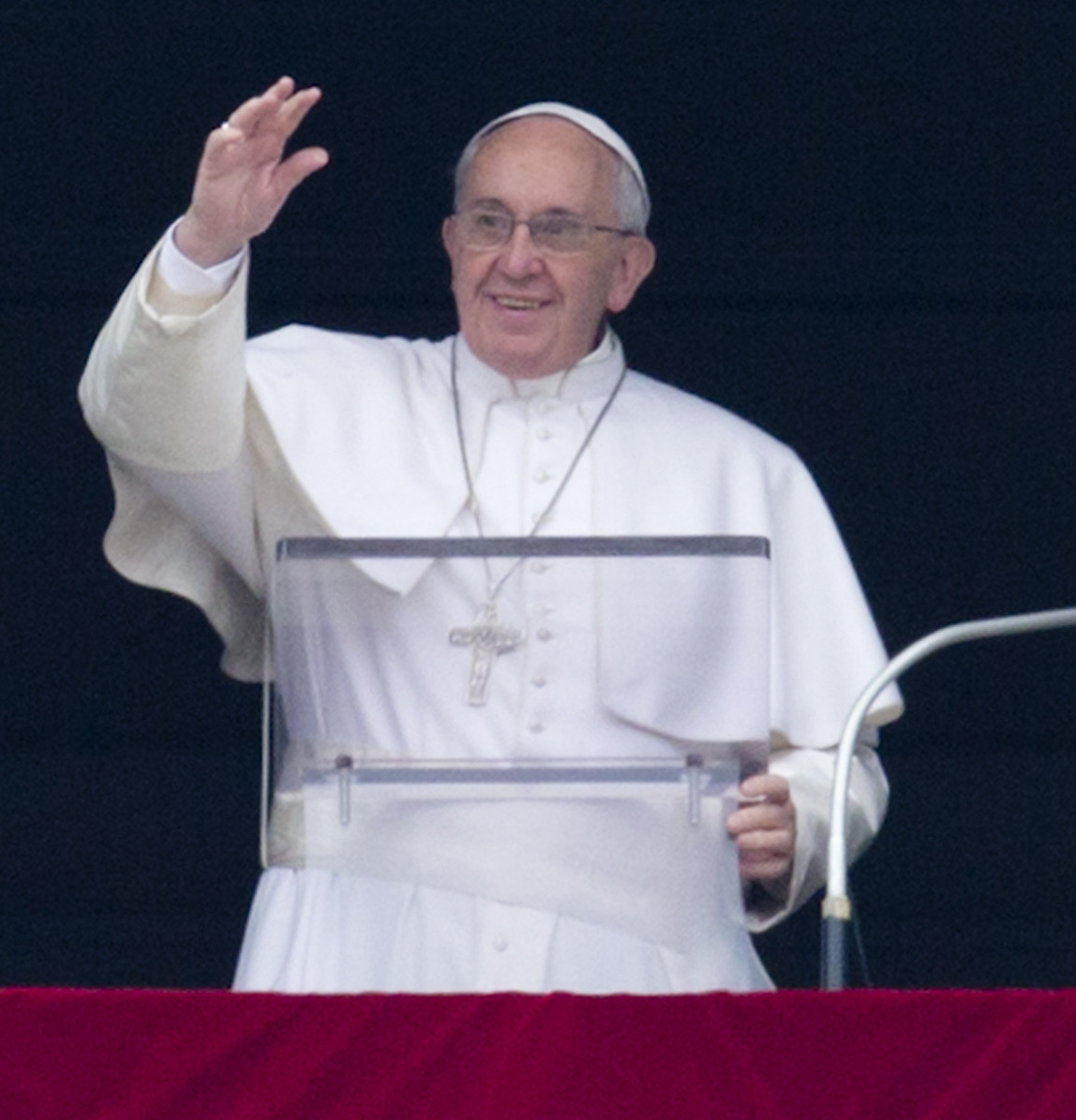