Video has been released of Prince Harry performing a dramatic roll in a Spitfire over the chalk cliffs of southern England. The fourth in line to the throne whooped with delight as he flew upside down in the iconic aircraft, with the Isle of Wight below him. The footage, shot in August and released to the media on Saturday, show Harry sat in the back of the two-seater Spitfire. Phil O’Dell, Rolls-Royce’s chief test pilot and head of flying, sits in front and gives instructions for the engine to be started.

My first landing in a Spitfire feels quite good.

Prince Harry, an Apache Helicopter commander who is known in the military as Captain Harry Wales

Back on the ground, Prince Harry met two men who have won a place on a Spitfire scholarship training programme for wounded servicemen and women. He launched the scholarship in February last year and it mirrors the training Second World War Spitfire pilots received. It draws inspiration from Douglas Bader, who despite losing both his legs in a crash in 1931, claimed 20 individual aerial victories against the Nazis. 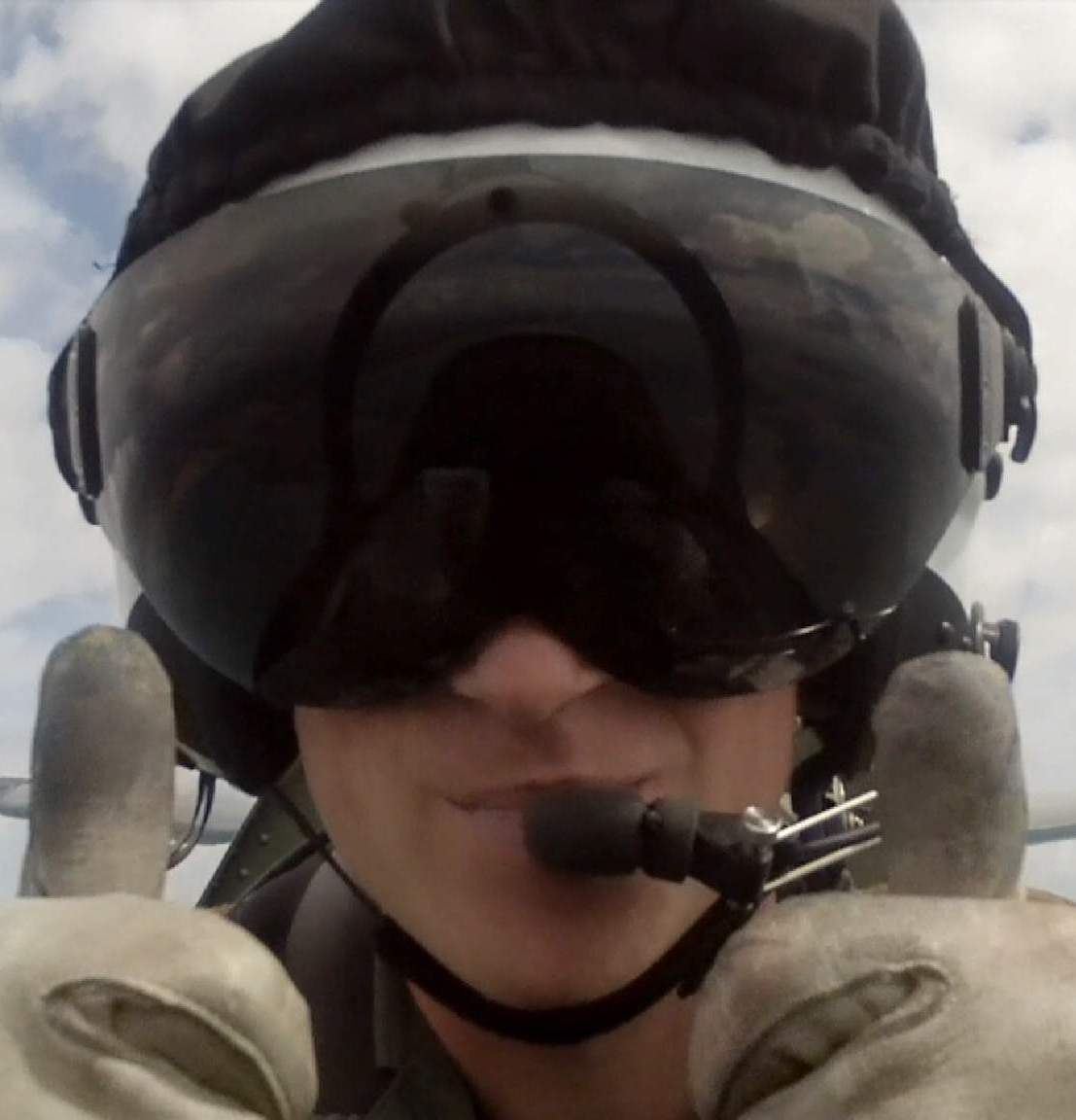