The Ebola epidemic in West Africa exacerbated violence against women and rolled back access to reproductive healthcare in the region. In Guinea, data indicates a 4.5 per cent increase in cases of gender-based violence since before the epidemic including twice as many rapes, Sanaba Kaba, the country’s minister of social action, women and children, said on a panel at the United Nations 59th Commission on the Status of Women. Liberia also saw more cases of gender-based violence as a result of the outbreak, said Julia Duncan Cassell, minister of gender and development in that country. Sierra Leone also has seen an increase in violence against women. Women have been more affected by the deadly virus than men, with an infection rate of 56 per cent compared to 44 per cent for men, said Ndiaye Seck of UN Women. This is largely due to the fact that many of the health workers providing care for Ebola victims are female, and women are also most likely to look after sick relatives at home, according to the United Nation’s Children Fund (UNICEF). 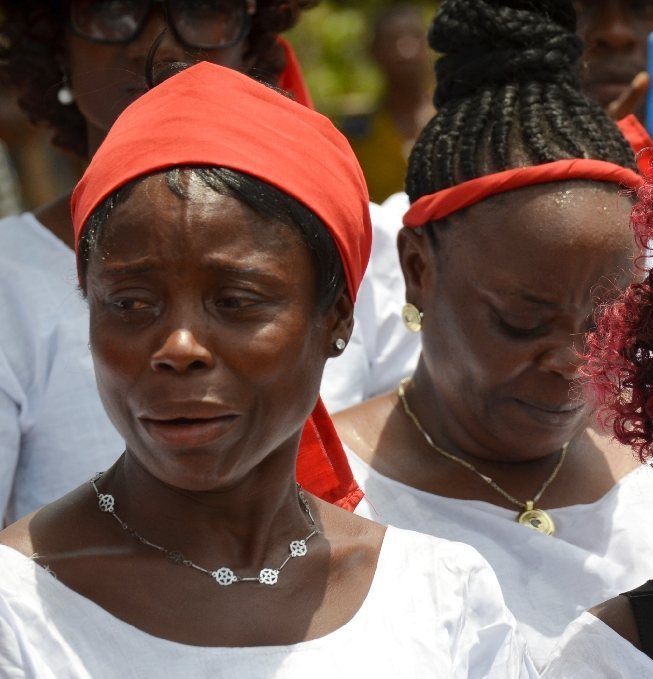