'Weird Al' Yankovic still in disbelief over No. 1 album

The past week for “Weird Al” Yankovic has been a little weird by the standards of the curly-haired, accordion-playing, oddball master of pop music parody. The 54-year-old singer of such songs as “Eat It”, a culinary spoof on Michael Jackson’s 1983 hit “Beat It” and “Amish Paradise”, the send-up of rapper Coolio’s 1995 sensation “Gangsta’s Paradise”, scored his first No. 1 album on the U.S. Billboard chart with “Mandatory Fun”, following a week-long rollout of music videos. The three-time Grammy winner’s three-decade career has been due largely in part to the success of his humorous music videos.

I realised that the Internet was pretty much where my bread was buttered. I wanted to do something that would appeal to the online community and things on the Internet go viral quick.

Seemingly eclipsed at his own game by the rise of parody and fan-generated music videos online over the past decade and shut out from MTV when the network largely gave up music videos for original programming, Yankovic has survived by tapping into social media. Yankovic released eight new songs each day beginning on July 14 with “Tacky”, a celebrity-filled video of Pharrell’s international hit “Happy” which itself has spawned countless fan videos. “Mandatory Fun” sold 104,000 copies in its first week, according to figures compiled by Nielsen SoundScan. 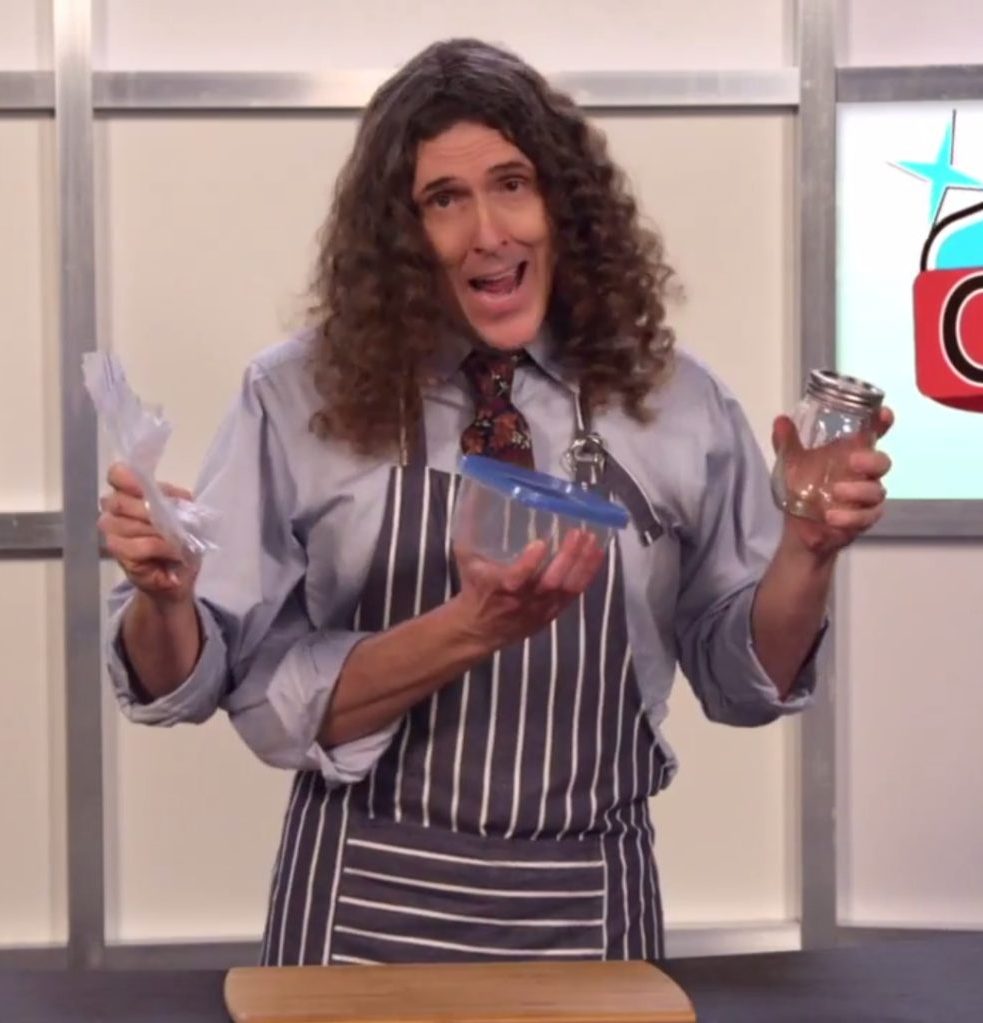