Were the dinosaurs wiped out by a colossal case of bad luck?

The space rock that wiped out most of the dinosaurs may have had a colossal case of bad timing. If the impact had occurred a few million years earlier or later, more of the majestic beasts may have survived, scientists say. A global team of researchers examined the evidence for different extinction scenarios and concluded that an asteroid or comet almost certainly triggered the abrupt annihilation of all dinosaurs, except for birds, some 66 million years ago.

The extinction was abrupt. Dinosaurs weren’t wasting away for tens of millions of years.

Co-author Stephen Brusatte, a palaeontologist at the University of Edinburgh

But a period of low diversity among herbivorous dinosaurs, at least in North America, may have set the stage for the massive die-off, according to a study published today in the journal Biological Reviews. Co-author Stephen Brusatte and 10 other recognized dinosaur experts from around the world convened and reviewed the latest fossil evidence from North America at the end of the Cretaceous Period, which spanned from 146 million to 66 million years ago. Researchers agreed unequivocally that a meteor impact most likely killed the dinosaurs, and that the die-off happened quickly, not gradually, as some researchers believe. 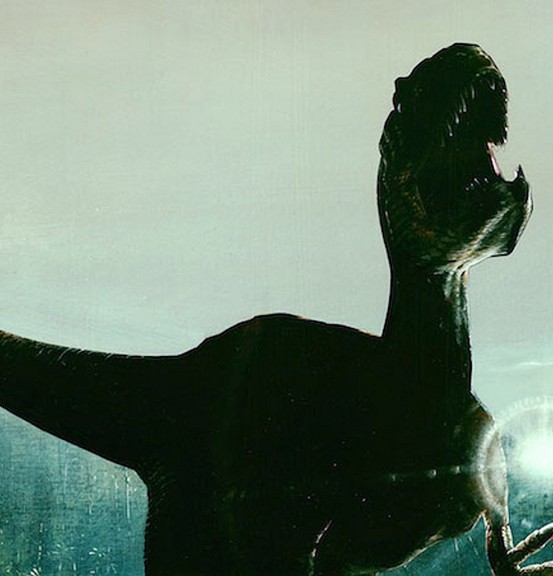