Who are you looking at? Actress sued for ‘staring at man through TV’

A Chinese man is suing actress Zhao Wei for staring at him too intensely through his TV, alleging he has suffered “spiritual damage”. Zhao is one of the country’s richest and most famous movie stars, and appears in the prime-time TV show Tiger Mom. Her character has been described as a “strong-willed disciplinarian mother” who pushes her daughter to try harder at school. But the Shanghai Pudong New District Court’s litigation service hotline has confirmed it has received a case against the actress under new laws that make it easier to file lawsuits. The rules have prompted concern it could lead to frivolous cases, such as this one. 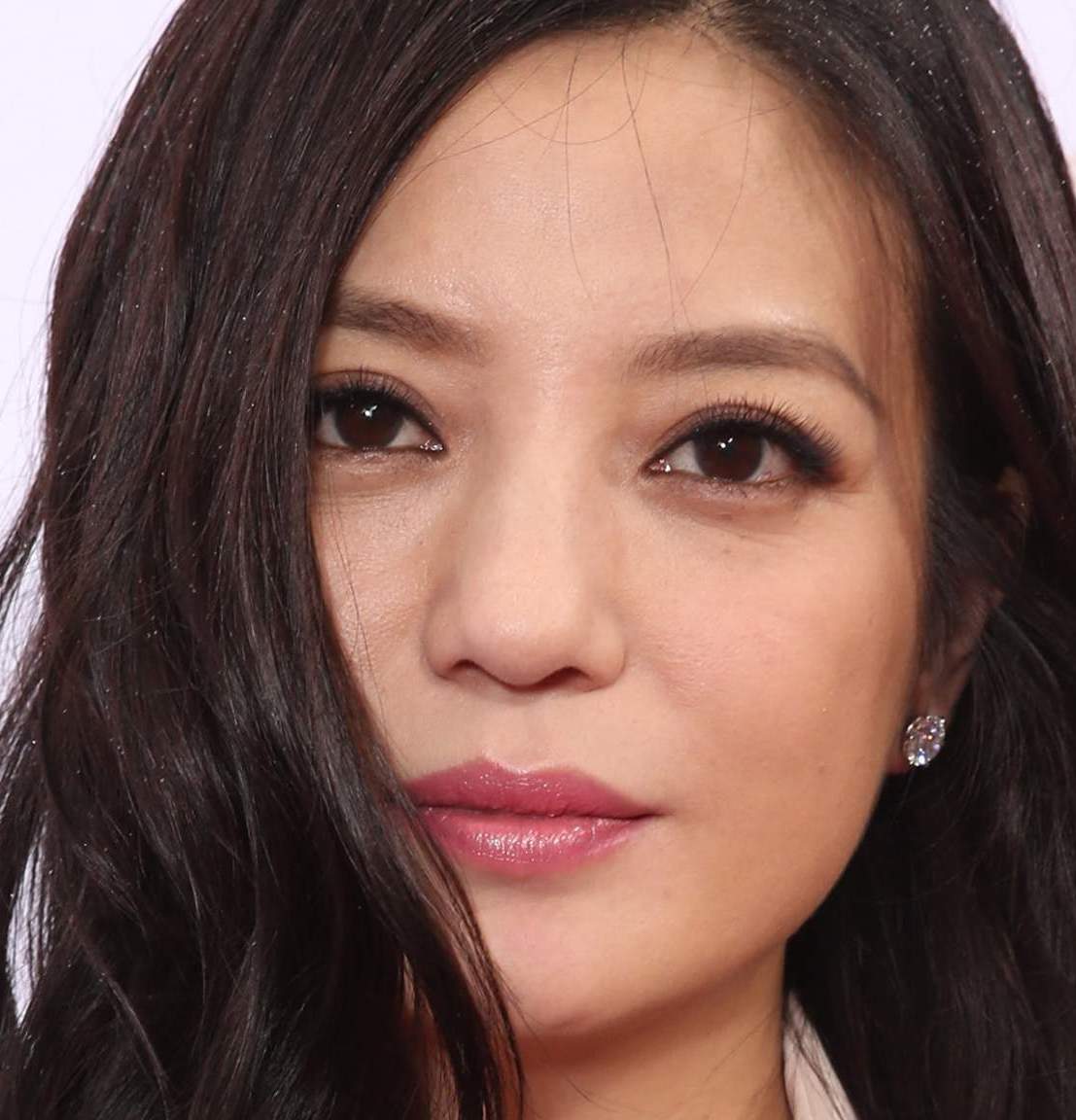