Wild African elephants ‘will be extinct within decades’ warn conservationists

African elephants could be extinct in the wild within a few decades, experts warned on Monday at a major conservation summit in Botswana that highlighted an alarming decline in numbers due to poaching.The Africa Elephant Summit, held at a tourist resort in Kasane, gathered delegates from about 20 countries across Europe, Africa and Asia, including China - which is accused of fuelling the illegal poaching trade. ”This species could be extinct in our lifetime if the current trend continues…, within one or two decades,” Dune Ives, senior researcher at Vulcan, a philanthropic organisation run by U.S. billionaire Paul Allen, said.

In five years we may have lost the opportunity to save this magnificent and iconic animal.

The conference heard latest figures from the International Union for Conservation of Nature, which reported that the African elephant population had dropped from 550,000 in 2006 to 470,000 in 2013. ”The overall objective of this meeting is to secure commitments at the highest political level to effectively protect the elephants and significantly reduce the trends of killings of elephants,” said Elias Magosi, from the Botswanan environment ministry.

The current killing rate is unsustainable and the population of African elephant is in danger. 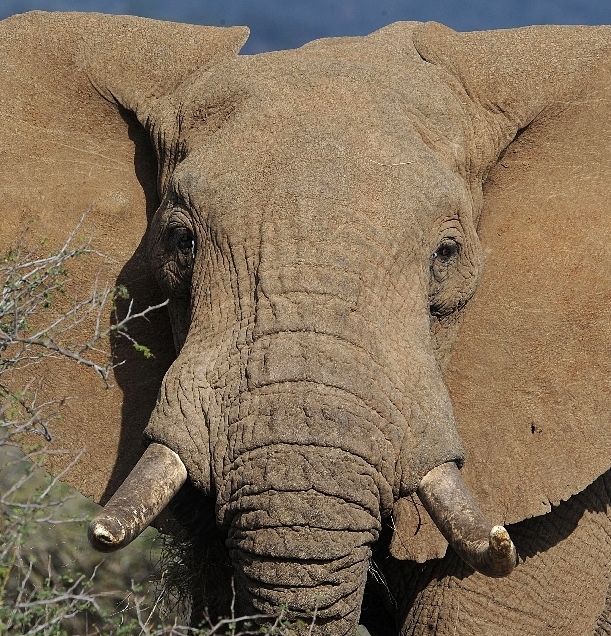