Prime Minister Shinzo Abe’s party looks set for a huge win on Sunday in an election that will allow the conservative leader to claim a fresh mandate for his reflationary policies to revive Japan’s long-stagnant economy. Voting began at 7 a.m. for an election that the premier has cast as a referendum on his “Abenomics” strategy to end deflation and generate growth. Media exit polls, which have proved reliable in the past, will come out at 8 p.m. (1100 GMT). Abe called the vote after just two years in office in a gamble originally seen as potentially costing his party seats. But media projections have said his long-dominant Liberal Democratic Party (LDP) could win more than 300 seats in the 475-member lower house, possibly its biggest victory since its founding nearly six decades ago.

If Abe wins big, he will at least have a free hand on policy until the 2016 upper house election.

Abe returned to power for a rare second term as premier in 2012 pledging to reboot Japan’s economy, plagued by deflation and an ageing, shrinking population. But hopes for his “Three Arrows” of hyper-easy monetary policy, government spending and reforms such as deregulation were tarnished after the economy slipped into recession in the third quarter following an April sales tax rise. Recent data suggest any rebound is fragile. Experts caution, however, that any mandate for Abe might be smaller than it first appears since disaffected voters who are increasingly dubious of Abenomics but wary of the opposition could stay home in large numbers. 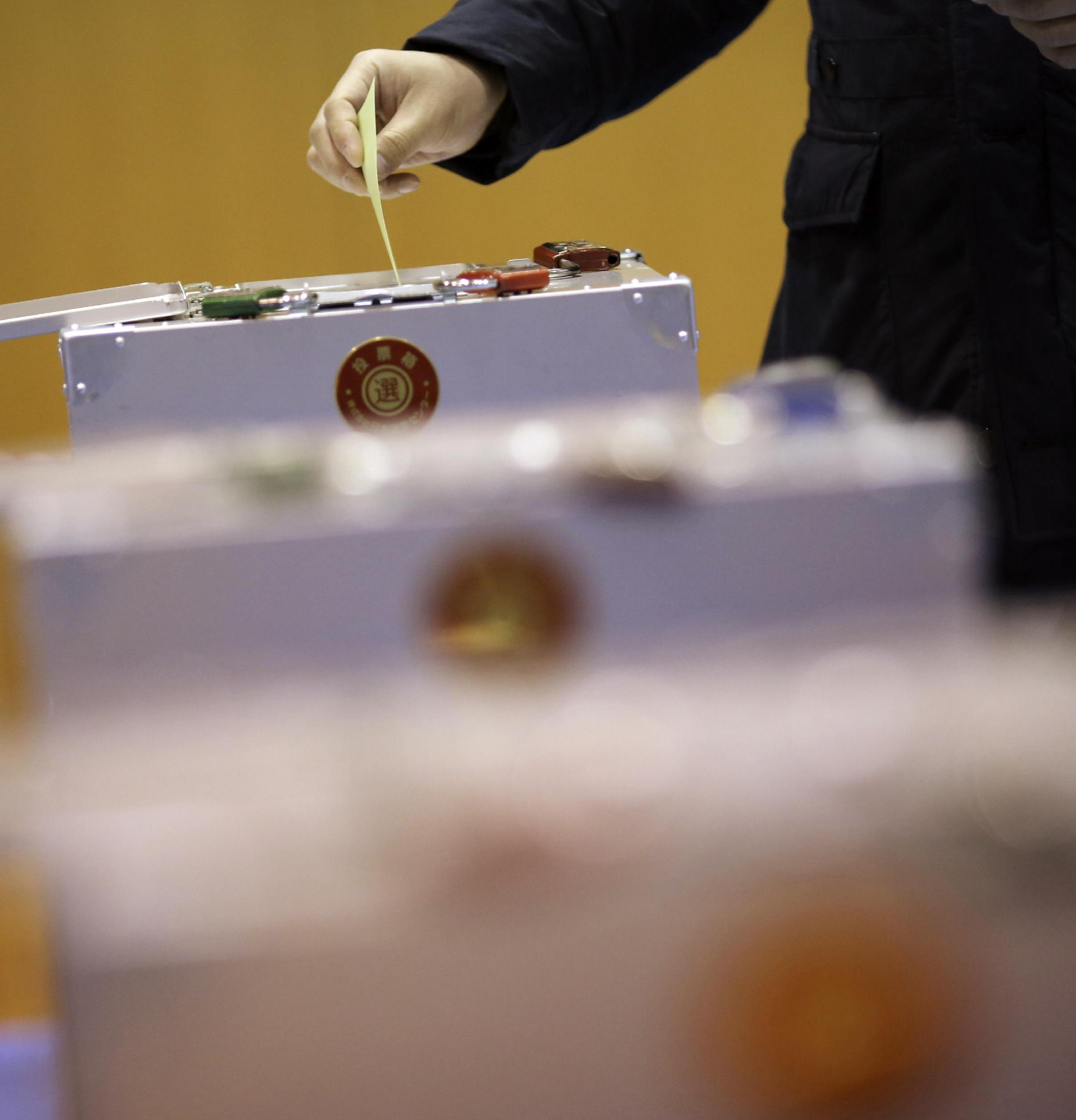