With business falling to pieces, Angry Birds look to rebuild with Lego

Finland’s Rovio revealed on Monday that it had signed a deal with Danish toymaker Lego to launch a line of Angry Birds building bricks as a bid to revive its ailing licencing business based on the popular mobile game. Rovio, whose 2014 earnings fell 73% due to a drop in licencing the Angry Birds brand on toys, clothing and sweets, said the release of the Lego toys would coincide with the premiere of its full-length Angry Birds movie in spring 2016. The Angry Birds game, in which players use a slingshot to attack pigs who steal birds’ eggs, is the No.1 paid mobile app of all time but the brand has been losing appeal and Rovio has struggled to produce new hit games. The company is hoping the upcoming 3D movie will help the toy business turn back to growth. 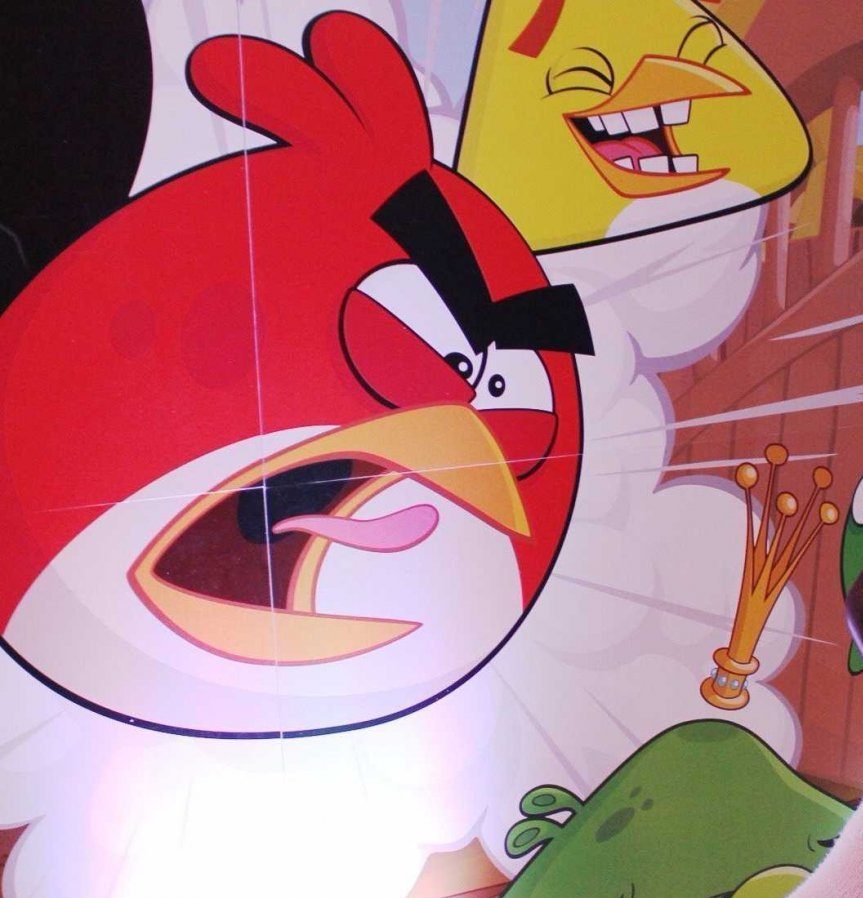