Police in the United Arab Emirates have arrested a female suspect in the fatal stabbing of an American schoolteacher in an Abu Dhabi shopping centre and revealed that the attacker also planted a bomb outside the home of another American. The makeshift bomb was left at the house of a doctor and police dismantled it after it was discovered by one of the physician’s sons, authorities said. Police say the victim, identified as Ibolya Ryan, the mother of 11-year-old twins, was stabbed to death by a butcher’s knife-wielding attacker wearing the full black veil commonly worn by women throughout the Gulf Arab region. The stabbing comes little more than a month after U.S. embassies in the Gulf, including the UAE, called for vigilance when a post on a jihadist website encouraged attacks on American and other international schools there, specifically on teachers. 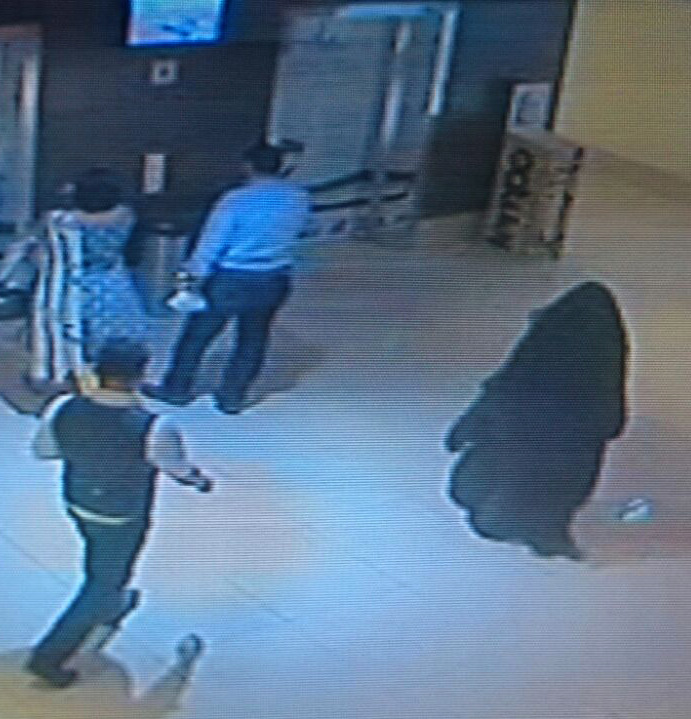