Fears that the West African Ebola outbreak could spread to other continents are growing with European and Asian countries on alert and a leading medical charity warning the epidemic is out of control. Hong Kong announced quarantine measures for suspected cases while the EU said it was ready to deal with the threat. Meanwhile, the International Civil Aviation Organization has held talks with global health officials on potential measures to halt the spread of the disease. In Britain, Foreign Secretary Philip Hammond chaired the government’s COBRA crisis management committee to assess the situation.

The prime minister does regard it as a very serious threat. We are very much focused on it as a new and emerging threat which we need to deal with.

Doctors Without Borders (MSF) said the crisis gripping Guinea, Liberia and Sierra Leone would only get worse and warned there is no overarching strategy to handle the world’s worst outbreak of the disease. The US Peace Corps announced it was pulling hundreds of volunteers from the three countries. Ebola can kill victims within days, causing severe fever and muscle pain, vomiting, diarrhoea and, in some cases, organ failure and unstoppable bleeding. Since March, there have been 1,201 cases of Ebola and 672 deaths in Guinea, Liberia and Sierra Leone, according to the World Health Organization (WHO). 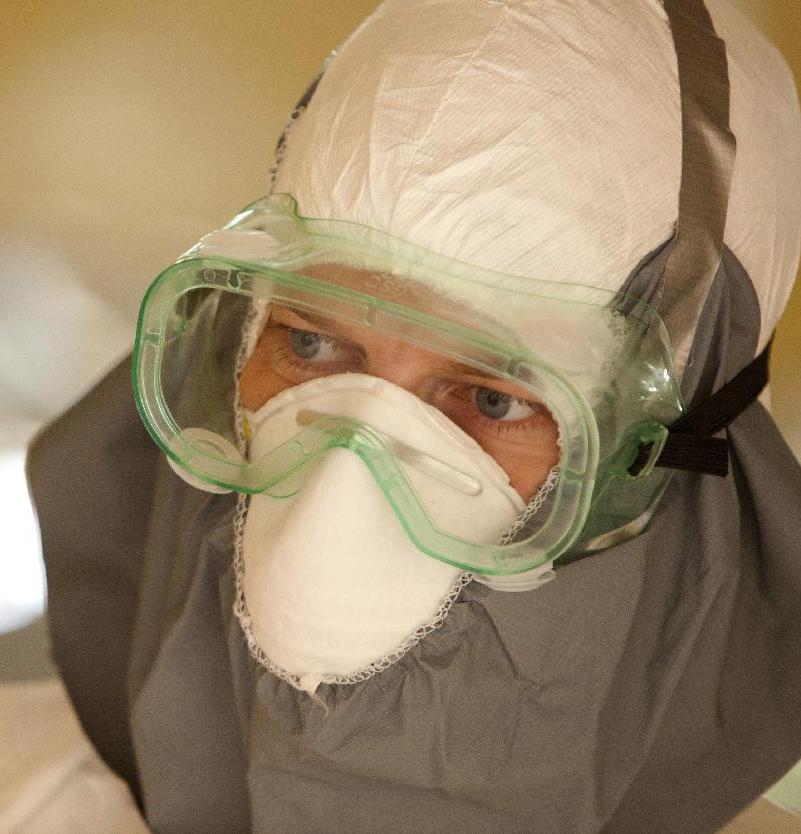