After many years of talking, the World Trade Organization (WTO) pulled off a historic deal Thursday that the body said could boost global commerce by $1 trillion annually. Diplomats said the deal is the first multilateral trade agreement in the organisation’s 20-year history. Agreement has been difficult to reach because WTO deals require the unanimous backing of its 160 member countries. Once in force, it will help developing countries better-integrate into the global economy, intensify regional integration and lift millions out of poverty, said European Union trade commissioner Cecilia Malmstrom. WTO Director-General Roberto Azevedo added that the deal is now operational but will come into force once two-thirds of the members have officially accepted it.

After months of stalemate and years of negotiation, a U.S.-India deal this month over food stockpiling by India cleared the way for the agreement. India had insisted on subsidising grains under a national policy to support hundreds of millions of impoverished farmers and provide food security amid high inflation, a stand that had blocked the talks since July. Critics worry that the agreement could make it harder for countries to set their own priorities on environmental and labor protections, food security and other trade-related issues. The new trade deal covers only a small part of the areas on which the WTO launched a trade round in Doha, Qatar, in 2001, with the initial plan of completing it in three years. It later proved impossible to meet that timeframe or to agree on all the topics in the original programme.

[The WTO] has taken a critical step forward. [This deal] has the potential to fundamentally reform global customs practices and substantially reduce the costs and time associated with goods crossing borders. 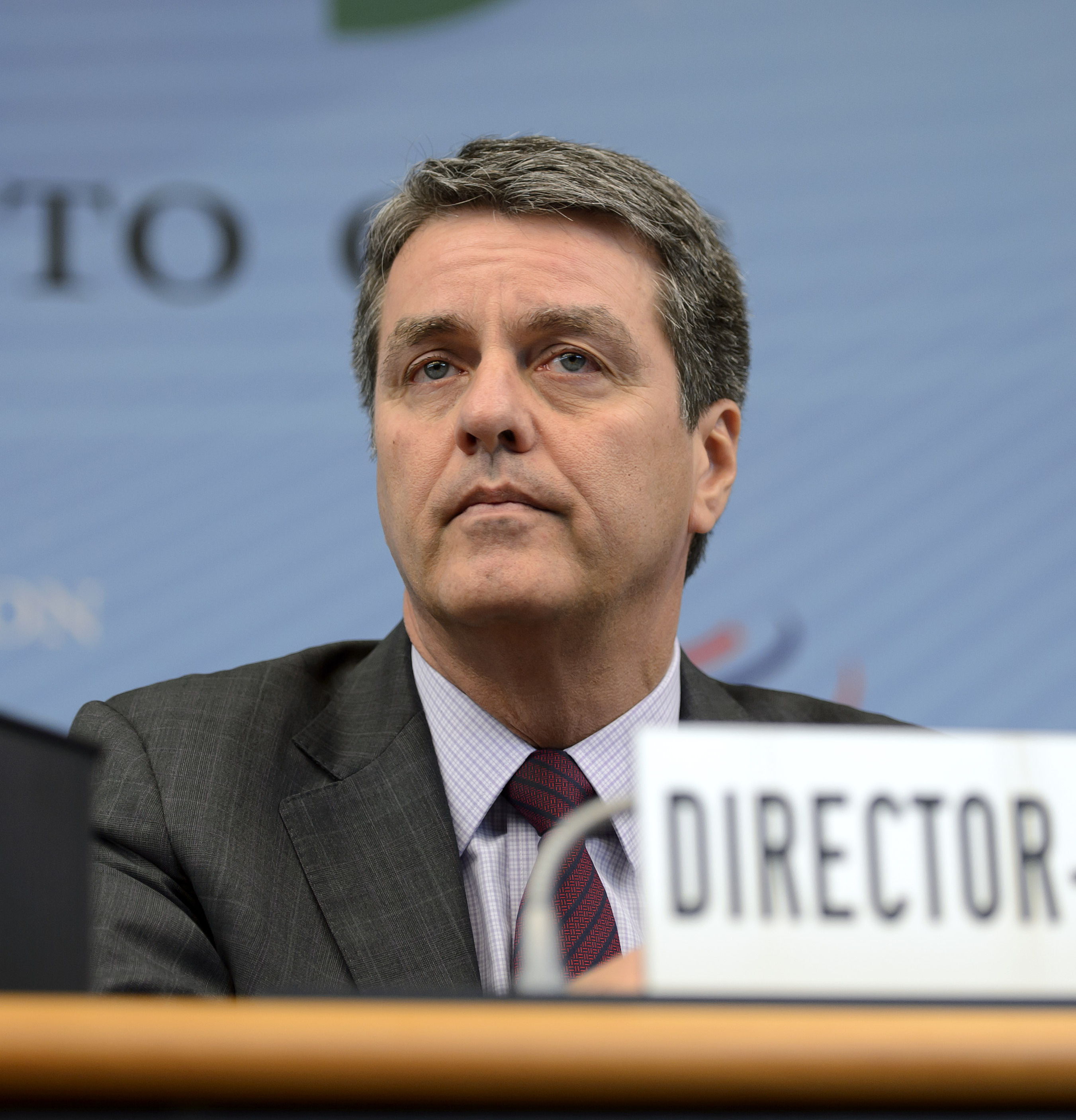