Authorities said on Thursday they located the wreckage of an Air Algerie flight after it crashed in northern Mali carrying 116 passengers and crew, nearly half of them French, en route from Burkina Faso to Algeria. The remains of dead bodies had also been discovered. Malian state television said the wreckage of the flight was found between the town of Gossi and the Burkina Faso border.

This team has confirmed that it has seen the remains of the plane, totally burned out and scattered on the ground.

General Gilbert Diendere, a member of the crisis unit in Burkina Faso

Swiftair, the private Spanish company that owns the plane, confirmed the MD-83 operated by Air Algerie was carrying 110 passengers and six crew. It said it took off from Burkina Faso at 0117 GMT and was due to land at 0610 BST, but never reached its destination. Regional aviation officials said they had lost contact with flight AH5017 less than an hour after takeoff, following a request by the pilot to change course due to bad weather. A local official in Gossi said the crash had been witnessed by a group of herders near the village of Hamni-Ganda, and word was passed to authorities in Burkina Faso.

The herders were in the bush and saw the plane fall. It must have been a storm and it was struck by lightning. They said it was on fire as it fell, before it crashed. 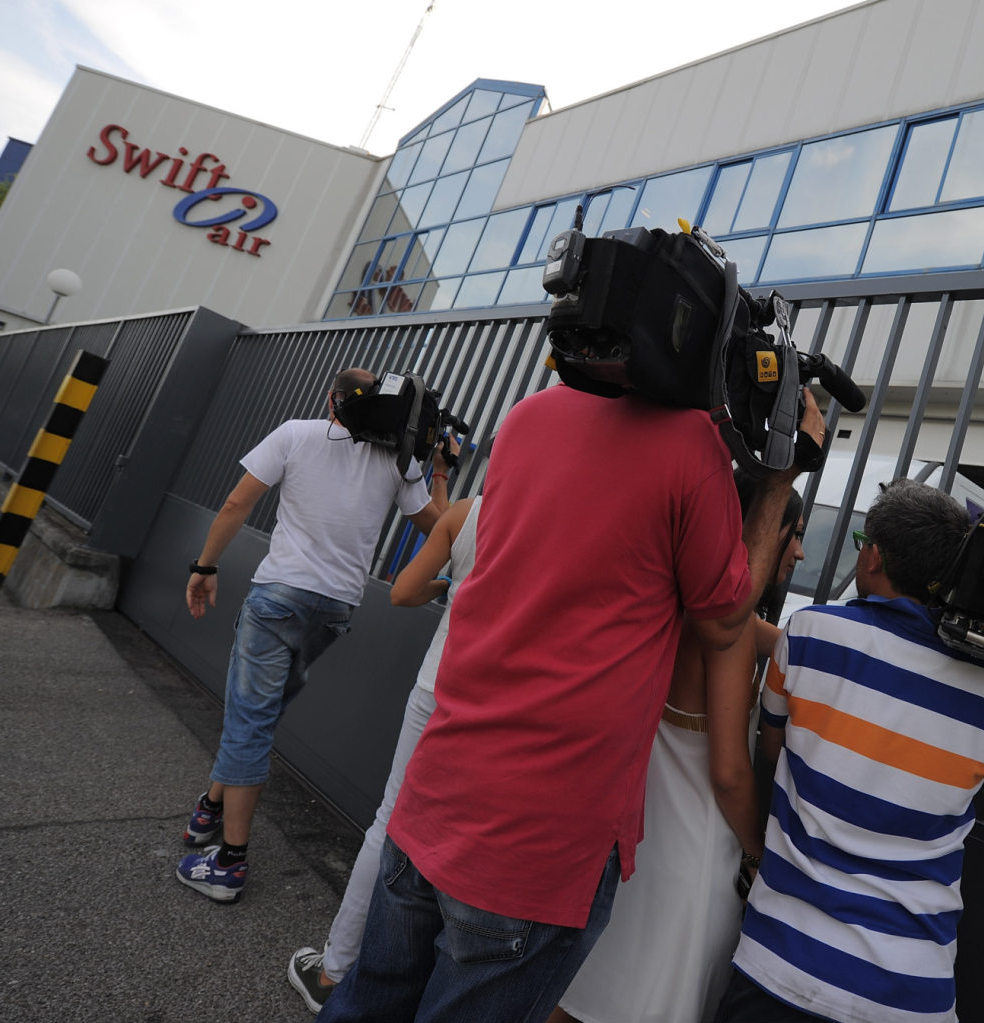