Xi Jinping arrives in Macau as China cracks down on gambling

Chinese President Xi Jinping flew into Macau on Friday as Beijing puts pressure on the gambling hub to diversify away from casinos as part of an anti-corruption drive and pro-democracy protesters prepare to march for free elections. Xi’s two-day visit marks the 15th anniversary of the handover of Macau from Portugal to China and is also an opportunity to drive home the message that the semi-autonomous territory needs to see life beyond the gaming tables. Dozens of elementary school pupils waved Chinese and Macau flags and bouquets of roses enthusiastically in the cold weather to receive Xi at the city’s airport where police and men in suits were seen patrolling the arrivals hall with a sniffer dog. No umbrellas - a symbol of the democratic movement in the neighbouring city of Hong Kong – were used by the receiving party despite some light rain.

Xi Jinping will not criticise the Macau government [during the visit], but Li Fei has already said it cannot rely heavily on casino capitalism.

Macau is the only part of China where casino gambling is legal and after the sector was opened up to foreign competition in 2002 it became a paradise for high rollers, overtaking Las Vegas as the world’s gaming capital in terms of revenue. But casinos saw their worst drop ever in October, plunging 23 per cent to $3.51 billion compared to the same month last year. Analysts said the decline was due to the reining-in of China’s big spenders in a graft crackdown initiated by Xi, as well as a slowdown in the mainland economy. Xi’s visit also comes after more than two months of mass pro-democracy protests in neighbouring Hong Kong, which ended Monday when police cleared the last remaining rally camp. A march for free leadership elections in Macau is set for Saturday afternoon. 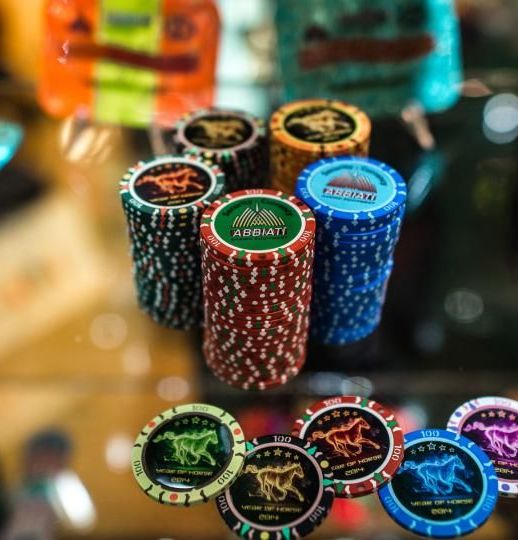