Saudi-led air strikes against Houthi rebel targets have continued unabated in Yemen, hours after the Red Cross called for a 24-hour ceasefire to give aid workers a chance to address the growing crisis in the country. The aerial bombardment, which reportedly focused on the capital Sanaa, came as the United Nations Security Council met on Saturday to discuss Russia’s draft resolution that calls for regular and obligatory breaks in air strikes. Hisham al-Omeisy, a youth activist based in Sanaa, told Al Jazeera that the air strikes on Saturday were the heaviest he had witnessed since they began 10 days ago. Fighting between Yemen’s Houthi rebels and forces loyal to President Abd-Rabbu Mansour Hadi for the control of the southern city of Aden also continued on Saturday.

To make matters worse, the targets are not just the military bases in the capital, they are also political bureaus of the Houthis around the city.

Hisham al-Omeisy, a youth activist based in Sanaa

The Red Cross said on Saturday that there was an urgent need for fighting to halt in the worst-affected areas, including Sanaa and Aden. The Red Cross said many wounded people were not getting medical supplies and that “hospitals are overwhelmed”. Yemen has been reeling from violence, with Houthi rebels who forced Hadi to flee the country to Saudi Arabia fighting to expand their control, while forces backing the president are battling the rebels. The Houthis, who belong to the Shia sect, swept into Sanaa last September and forced Hadi to flee his presidential palace for Aden, where he has a power base. A Saudi-led coalition seeking to reinstate Hadi began bombing Houthi positions on March 26 and its planes have been dropping weapons to forces loyal to the president.

The humanitarian situation is extremely difficult and is getting more difficult by the day.

Marie-Claire Feghali, a spokesperson for the Red Cross in Sanaa 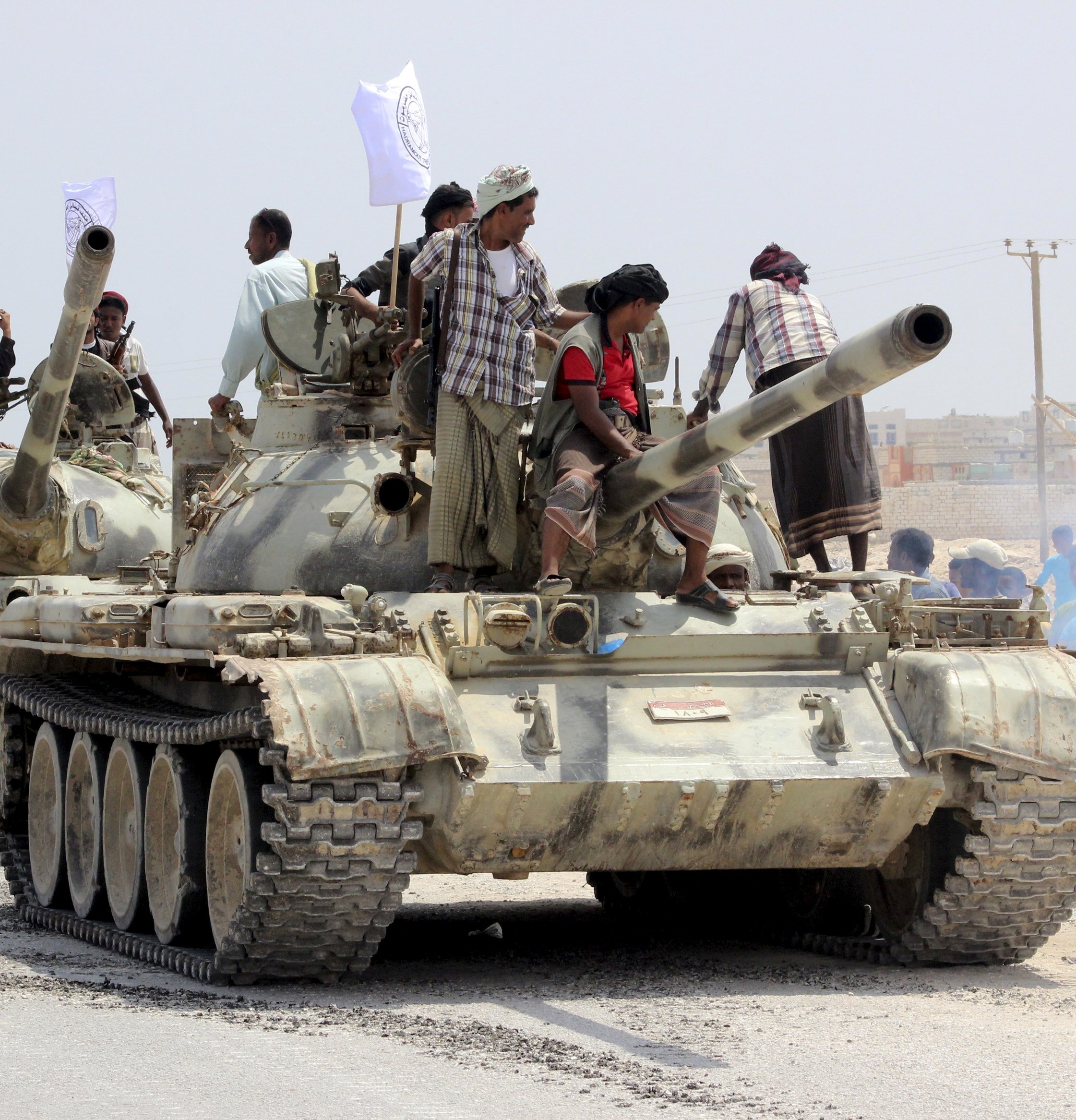