Shiite rebels and allied troops overran the capital of an oil-rich Yemeni province in a heavily Sunni area on Thursday, making significant territorial gains despite Saudi-led airstrikes, now entering their third week. Iran, which is trying to garner international support to stop the bombing, stepped up its condemnation, with the supreme leader calling the air campaign “genocide." The rebel fighters, known as Houthis, along with military units loyal to former autocrat Ali Abdullah Saleh, overran Ataq, the capital of oil-rich Shabwa province, after days of airstrikes and clashes with local Sunni tribes.

This is a crime, genocide and legally pursuable. It is necessary for the Saudis to withdraw from disastrous crimes. … Yemenis will resist and will win.

The Saudi-led coalition has imposed an air and sea blockade on Yemen and targeted the rebels and their allies to try to create a safe corridor that would allow the return of Yemen’s internationally recognized president, Abed Rabbo Mansour Hadi, who fled the country last month. Meanwhile, Iran’s supreme leader, Ayatollah Ali Khamenei, compared the Saudi-led strikes to Israel’s bombing in the Gaza Strip on Thursday. In a speech in Tehran, Iranian President Hassan Rouhani urged a cease-fire in Yemen to allow for broad-based talks on resolving the crisis. 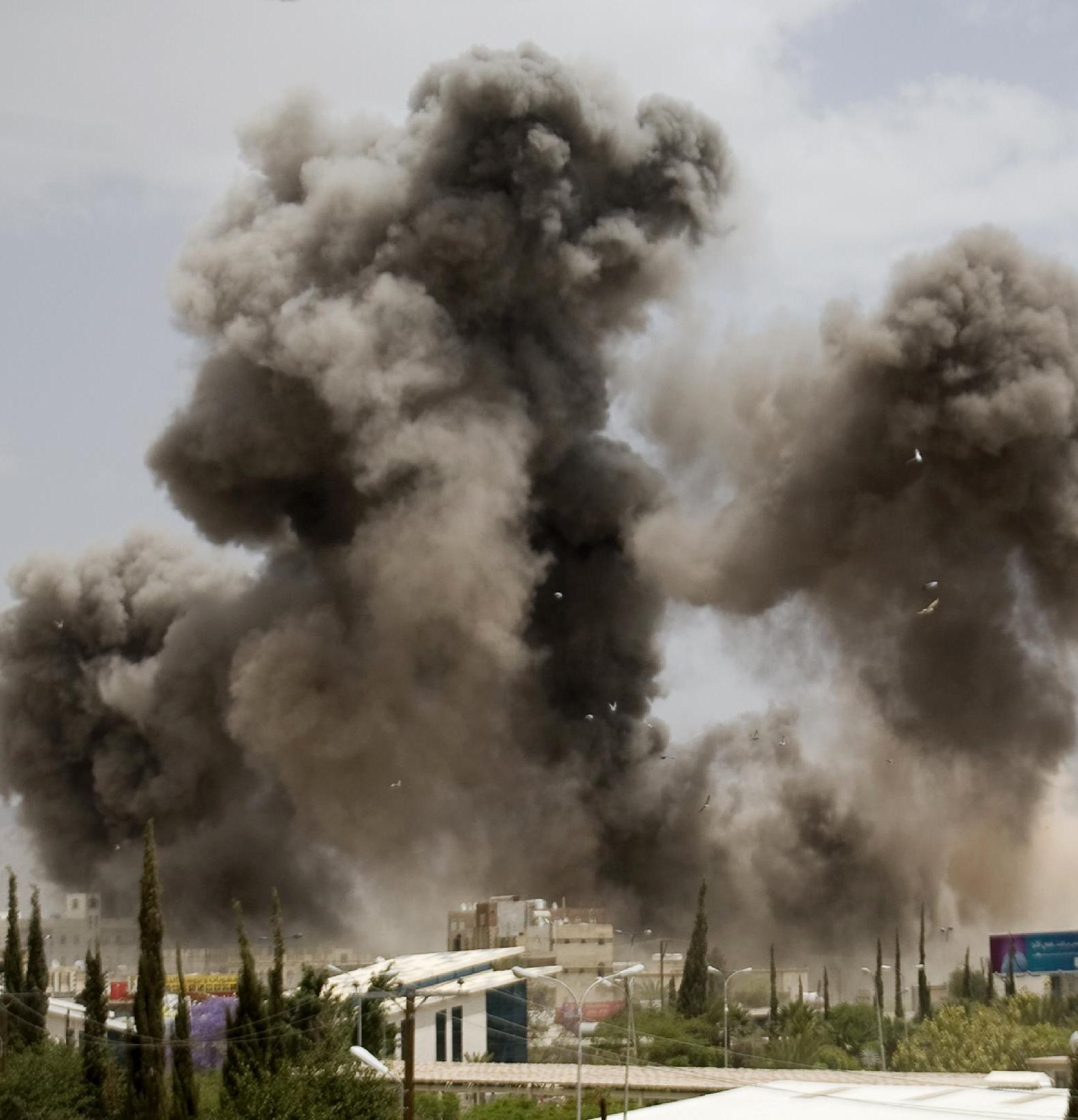