Fifteen crew members from the sunken South Korean ferry appeared in court Tuesday to enter pleas on charges that they were negligent and failed to save the passengers. The captain and three other crew members are charged with homicide — a charge that could carry the death penalty, though South Korea has not executed anyone since 1997. Prosecutors accuse them of tacitly colluding to abandon the ship while being aware that the passengers would be trapped and killed when the ship sank.

We will guarantee the rights of both the defendants and the victims and faithfully investigate evidence for a speedy and fair trial.

President Park Geun-hye has called the crew’s actions murderous, and the pervading hostility against them has raised questions about the fairness of the trial. The crew is being defended by six state-appointed lawyers, three of whom started practicing law only this year. Nearly two months after the sinking, 292 bodies have been recovered and 12 people are still missing. Divers continue underwater searches for those believed trapped inside the sunken ship off the country’s southwestern coast.

You are not human. You are beneath animals. 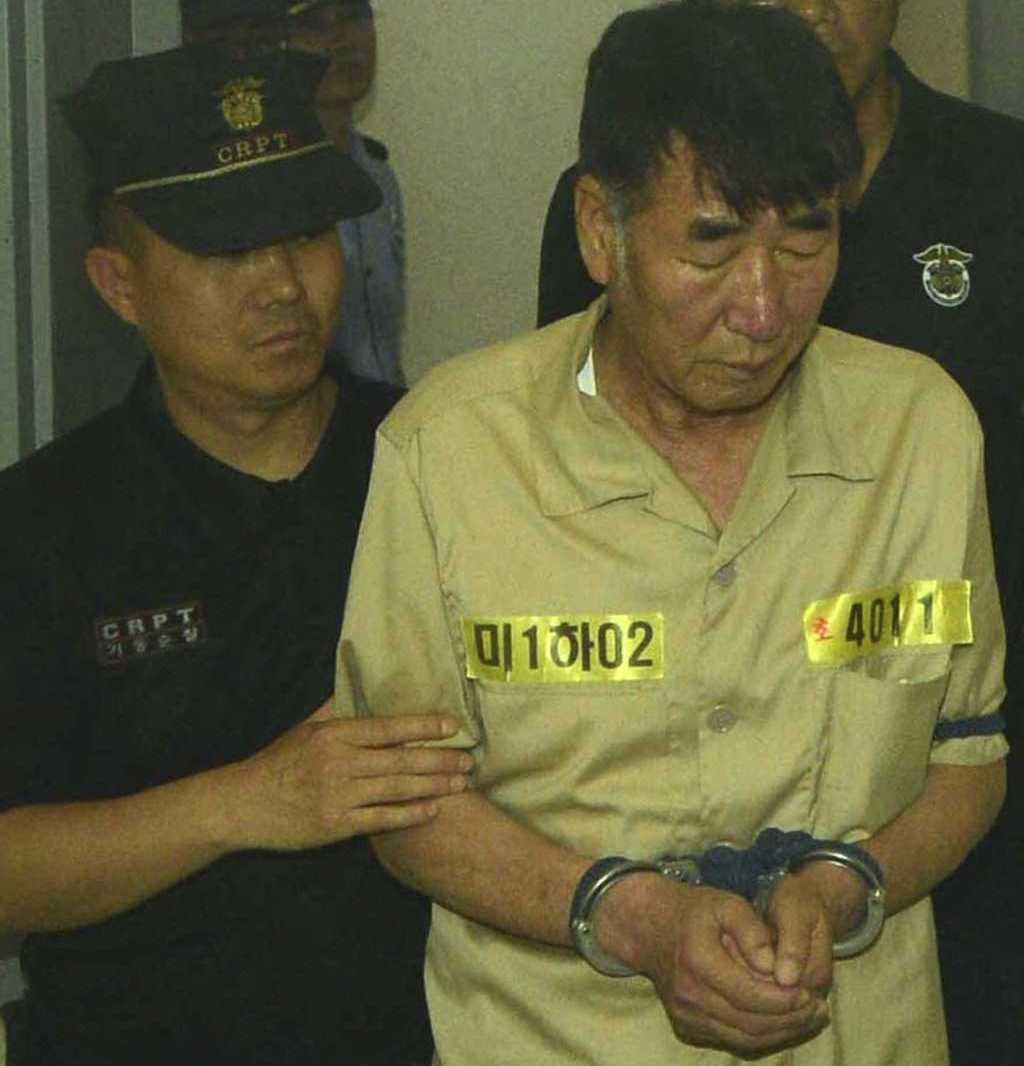