A year of bombing has left IS no weaker, admit U.S. defence agencies

After billions of dollars spent and more than 10,000 extremist fighters killed, the Islamic State group is fundamentally no weaker than it was when the U.S.-led bombing campaign began a year ago, American intelligence agencies have concluded. The military campaign has prevented Iraq’s collapse and put the Islamic State under increasing pressure in northern Syria, particularly squeezing its self-proclaimed capital in Raqqa. But intelligence analysts see the overall situation as a strategic stalemate. The Islamic State remains a well-funded extremist army able to replenish its ranks with foreign jihadis as quickly as the U.S. can eliminate them. Meanwhile, the group has expanded to other countries, including Libya, Egypt’s Sinai Peninsula and Afghanistan.

We’ve seen no meaningful degradation in their numbers.

The assessments by the CIA, the Defense Intelligence Agency and others appear to contradict the optimistic line taken by the Obama administration’s special envoy, retired Gen. John Allen, who told a forum in Aspen, Colorado, last week that “ISIS is losing” in Iraq and Syria. Under the Obama administration’s campaign of bombing and training, which prohibits American troops from accompanying fighters into combat or directing air strikes from the ground, it could take a decade to drive the Islamic State from its safe havens, analysts say. However, the coalition and its Syrian and Kurdish allies on the ground have made some inroads. The Islamic State has lost 9.4% of its territory in the first six months of 2015, according to an analysis by the conflict monitoring group IHS.

There is no longer a feeling that Raqqa is a safe haven for the group - they are slowly being strangled.

An activist who fled the city 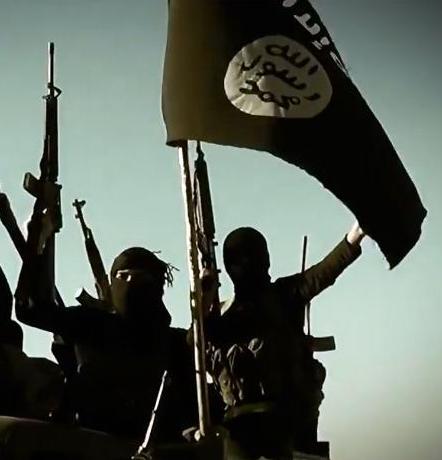 World Islamic State and the US