The human rights group Amnesty International said in a report Thursday that Palestinian militant organizations had committed war crimes during the 2014 Gaza-Israel conflict, by killing both Israeli and Palestinian civilians using indiscriminate projectiles.

The devastating impact of Israeli attacks on Palestinian civilians during the conflict is undeniable, but violations by one side in a conflict can never justify violations by their opponent.

The report alleges international humanitarian law violations during the conflict, including Palestinian militant groups’ storing munitions in civilian buildings and United Nations schools, and launching attacks near locations where hundreds of displaced civilians were taking shelter. It comes after two other reports issued in late 2014 that accused Israel of war crimes for attacks on multistory civilian buildings and attacks on Palestinian residential homes during the war. 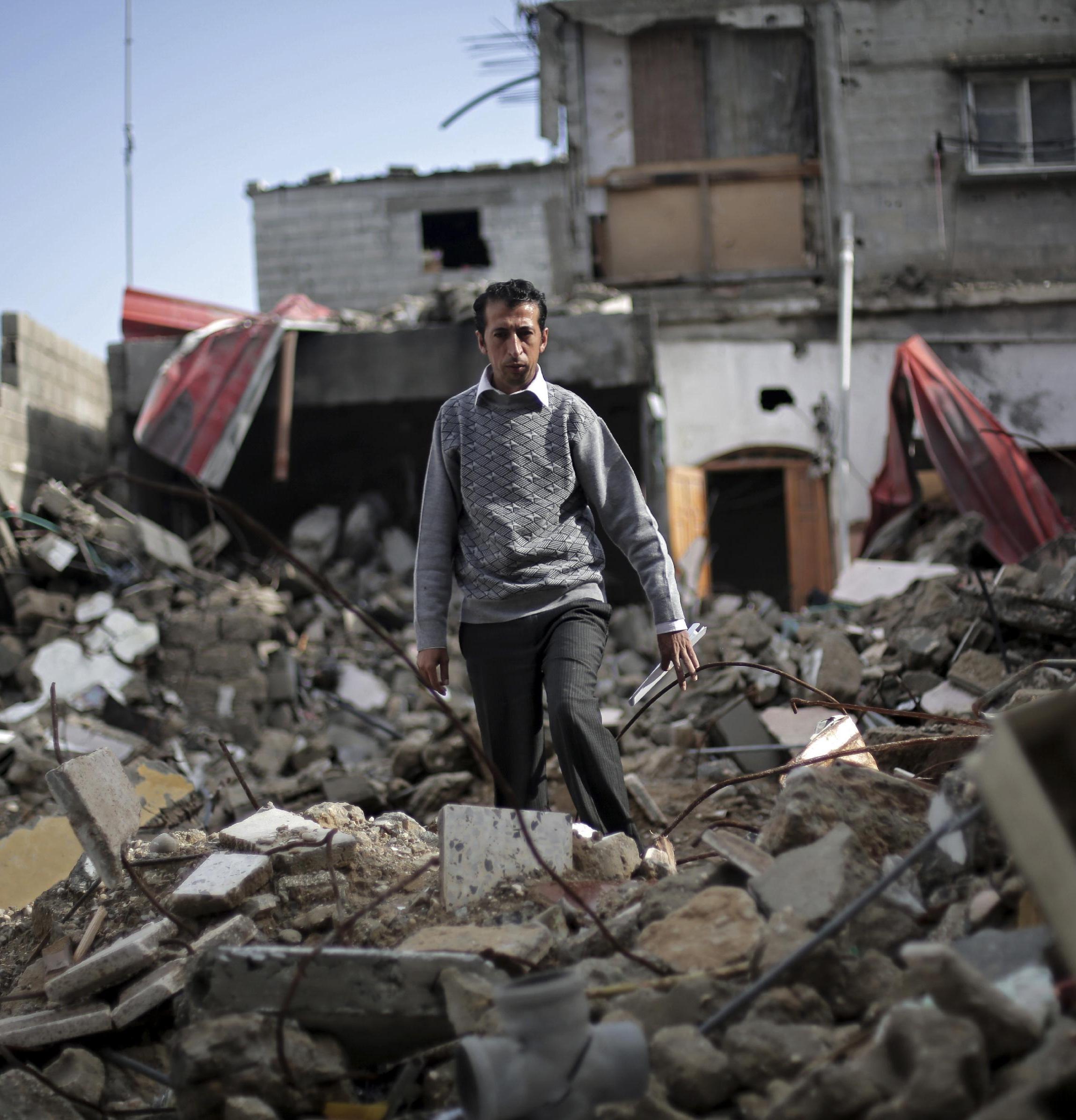