Australia’s 22nd prime minister Malcolm Fraser who led the country from November 1975 to March 1983, died at 84, his office announced on Friday. A statement from his office confirmed he died peacefully on Thursday. “We appreciate that this will be a shock to all who knew and loved him, but ask that the family be left in peace at this difficult time.,” the statement said. Fraser entered politics at the age of 25, winning his first seat for the Liberal Party in 1955. He became Liberal leader in March 1975 and was appointed caretaker prime minister on November 1975 after governor general Sir John Kerr dismissed the Whitlam Labor government. He won the election in December that year and won two subsequent elections before being defeated by Labor under Bob Hawke in 1983.

He was a very strong character who was not afraid to stand up for what was right. The Liberal Party will be mourning his passing. History will be much kinder to Mr Fraser than many of his critics have been over the years.

Fraser was a divisive figure - he became opposition leader in 1975 facing off against Gough Whitlam who was famously dismissed. That dismissal led the public to question the legitimacy of Fraser’s role, but despite this he went on to win three elections. Fraser engineered the constitutional crisis by blocking the Whitlam Government’s attempt to secure supply – a move that was hailed by conservatives as necessary to restore the economy but made him a target of hatred on the political left. In his later life, years after departing politics, Fraser became something of an unlikely hero on the left. Just last week he took aim at the current Prime Minister Tony Abbott (Liberal Party) over the treatment of the Human Rights Commission and its president following The Forgotten Children report, and the plans for new anti-terrorism laws, which he said “resonates very, very badly with Australia’s ethnic communities”.

If I were still a member of the Liberal Party I would be totally distraught. 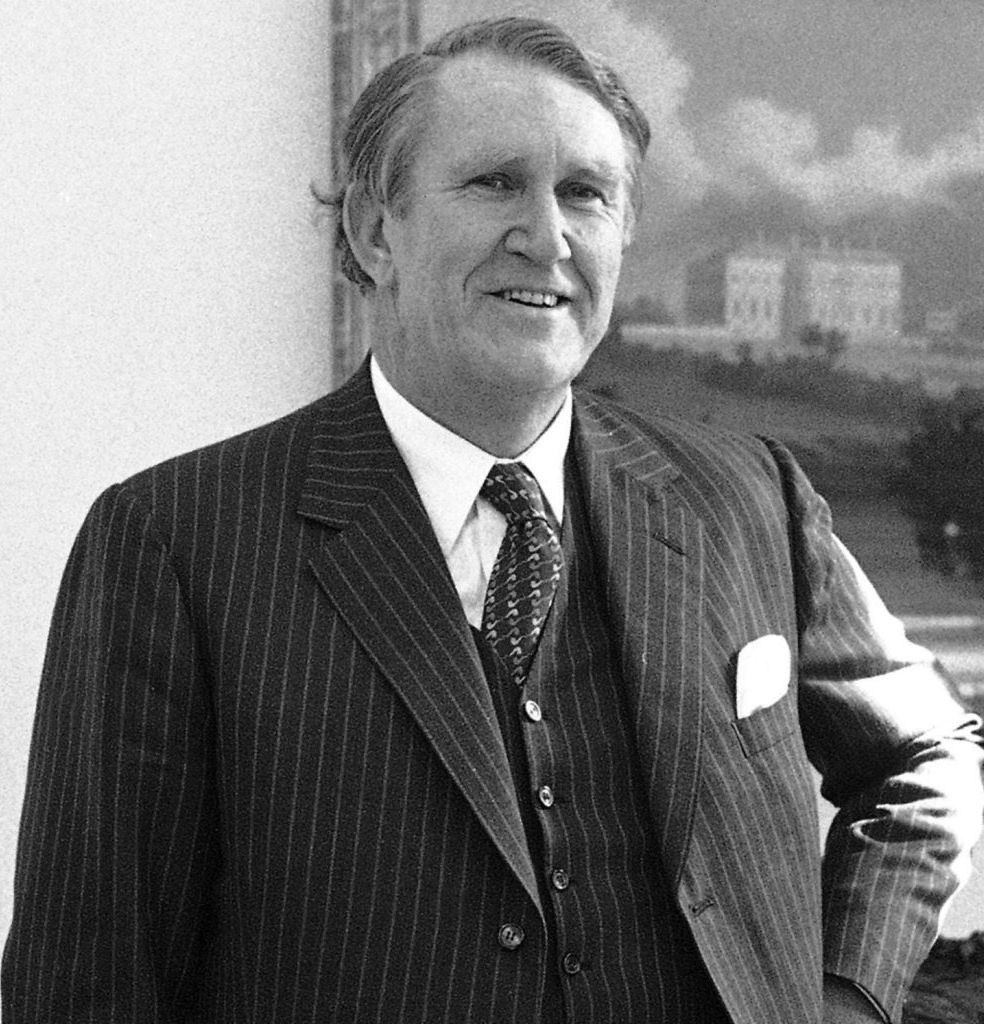