Back home after foreign trip, Trump faces slew of challenges

With his whirlwind foreign trip complete, U.S. President Donald Trump faces a slew of political and policy challenges at home and mushrooming inquiries into allegations that Russia meddled in the U.S. election and had improper dealings with his campaign and associates. Trump returned to Washington on Saturday after a nine-day trip to the Middle East and Europe, his first trip abroad as president. Awaiting him were reports that his son-in-law and senior adviser, Jared Kushner, spoke with Russia’s ambassador to the United States about setting up secret communications with Moscow during the presidential transition. White House aides prepared for potential changes ahead, with the president mulling a staff overhaul amid frustrations over what he views as his communication team’s failures to push back against allegations.

They need to quarantine this stuff and put the investigations in a separate communications operation.

Nonetheless, Lewandowski, who led the small team that steered Trump’s primary victory, has the trust of the president — an advantage that many of Trump’s aides lack. Trump called his maiden trip abroad a “home run,” but while the White House had hoped it would serve as a reset, attention on the Russia probe has only increased. Recently appointed special counsel Robert Mueller, a former FBI director, is starting off an investigation with a broad mandate that will allow him to probe both the possible Russian influence and whether Trump attempted to obstruct the investigation by firing FBI Director James Comey. Heightening concerns for the White House, Comey is expected to testify before Congress after Memorial Day about memos he kept on conversations with the president that pertained to the investigation. The White House also grappled with reports that Kushner proposed setting up a secret back channel between the Kremlin and the Trump transition team during a December meeting. 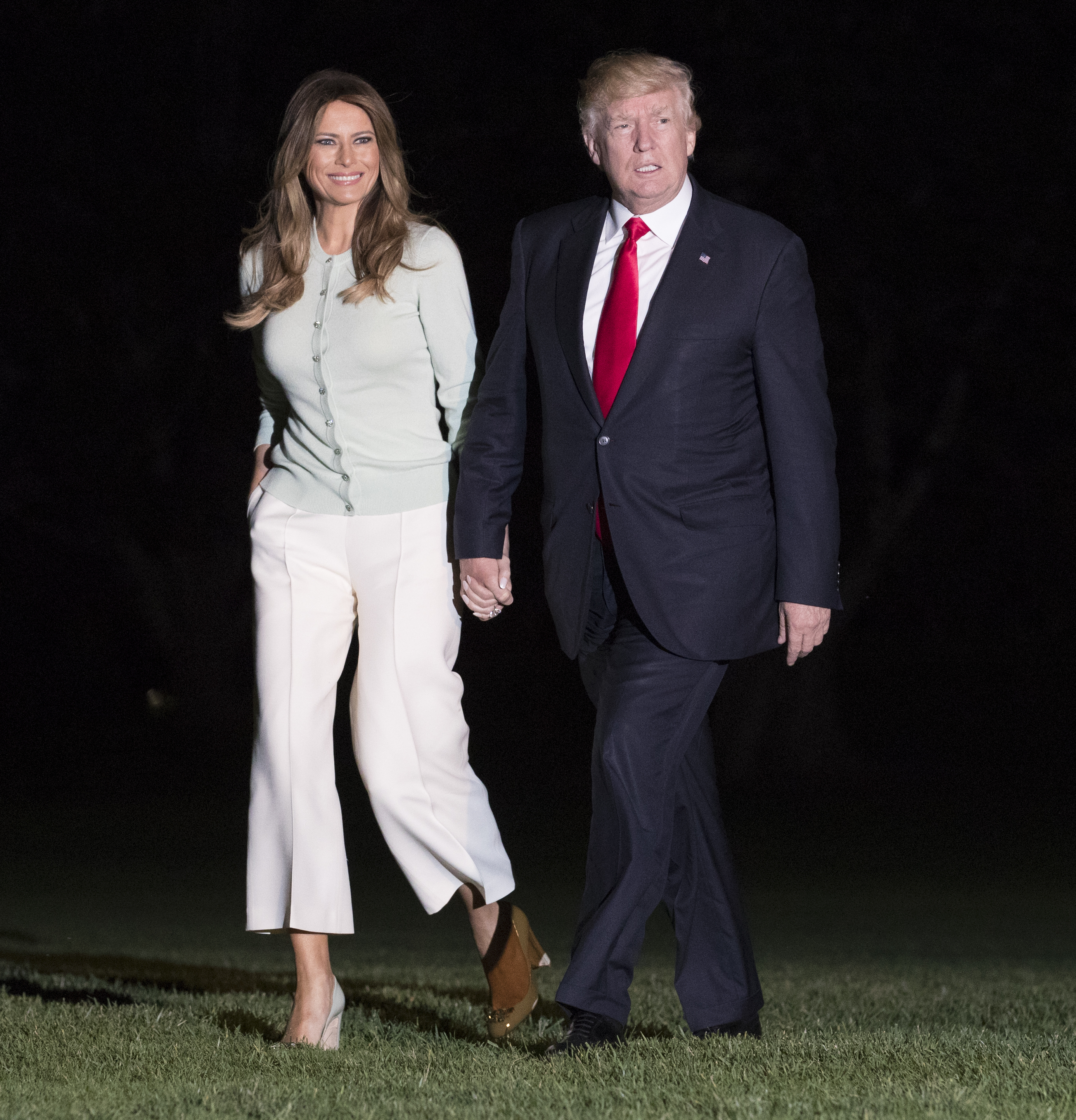