Bookies have suspended bets on who will sing the next James Bond theme tune after one punter tried to put £15,000 ($23,500) on Radiohead. With names from Ellie Goulding to Sam Smith mentioned in the running, bookies said the last 24 hours have seen a huge shake up in the betting for who will be unveiled as singer of the song for new film Spectre. All betting on the song has been suspended at William Hill after a Middlesex-based punter attempted to place a £15,000 online wager on Radiohead getting the nod.

There seem to be all kinds of rumours and the plot has had more twists and turns than a classic Bond tale.

The latest odds on who the Spectre theme tune singer will be are as follows: 6/4 Radiohead, 2/1 Sam Smith, 4/1 Ellie Goulding, 5/1 Adele, 14/1 Lana del Rey, 14/1 Lorde, 33/1 Coldplay. Yesterday, it was thought that Goulding may have posted the closest hint yet that she will be performing on the Bond soundtrack. The 28-year-old posted a snap of herself leaving London’s famous Abbey Road Studios, and captioned the photo: “That’s a wrap.’‘ Director Sam Mendes hinted recently that the Spectre theme song had been done, but gave away no further details. Adele recorded the Skyfall theme, which picked up an Oscar for best original song.

I can say that the song’s been recorded and it’s fantastic and I’m very excited about it. You won’t have to wait long. 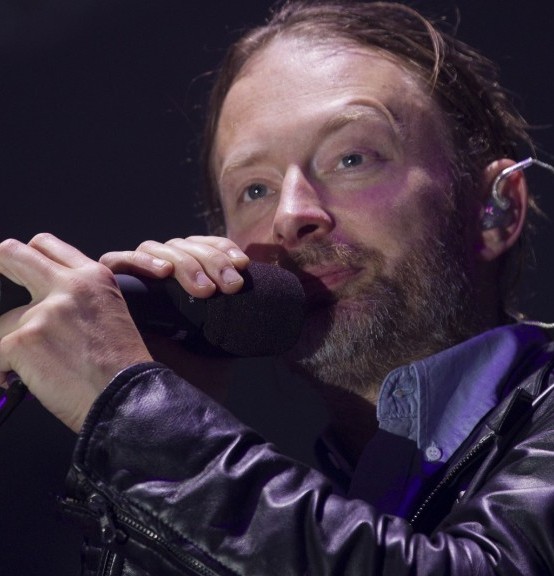