The trial of Bill Cosby has ended in a mistrial after the jury failed to reach a verdict, despite more than 53 hours of deliberations. The 12-person jury began their deliberations at 5:30pm on Monday, returning to the court on Saturday morning to say, for the second time, that they could not make a decision on any of the three counts. The 79-year-old entertainer was accused of sexual assault, with Andrea Constand, now 44, claiming that he drugged and attacked her at his Philadelphia home in 2004. Almost 60 women have come forward to accuse Cosby of drugging and sexually assaulting them, but owing to the statute of limitations they could not press charges.

This man used his power and his fame and his previously practiced method of placing a young woman in an incapacitated state so he could pleasure himself.

The case centered on the accusations first made in 2005 by Andrea Constand, a former director of operations for Temple University’s women’s basketball team. She testified that Cosby molested her at his home near Philadelphia in 2004 when she was incapacitated from three pills that the comedian gave her and said would help her relax. Jurors had heard testimony over six days, with Constand serving as the prosecution’s star witness. She denied claims from the defense that she’d had a consensual affair with Cosby. She said she went to Cosby’s home outside of Philadelphia because he was a mentor offering career advice. Cosby, 79, could have been convicted of three felony counts of aggravated indecent assault that carry a maximum penalty of 10 years in prison. Prosecutors now have four months to decide whether to retry the case or abandon it. 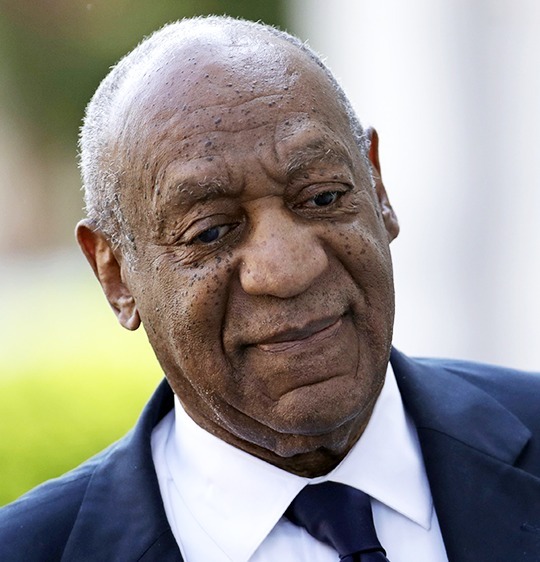