The mummified remains of Edward Brunton were found hanging in an empty property in Dayton, Ohio. A 12-year-old boy discovered the body hanging from a belt in a closet. Brunton had been there for five years. The authorities said the closet had protected the 53-year-old’s body from rapid decomposition, which explained the body’s mummy-like condition.

Because of the location where he was found, it was relatively protected, sunlight-protected, temperature-protected and low humidity. It is very unique to find mummified remains like this, 5-years-old.

Montgomery County coroner’s office director Ken Betz said Brunton was homeless before inheriting money from his mother to buy the house in October 2009 and probably died soon after that. His death was ruled a suicide caused by hanging by the neck. Brunton’s house appeared vacant and the property was overgrown with weeds, and posted with city cleanup warnings. 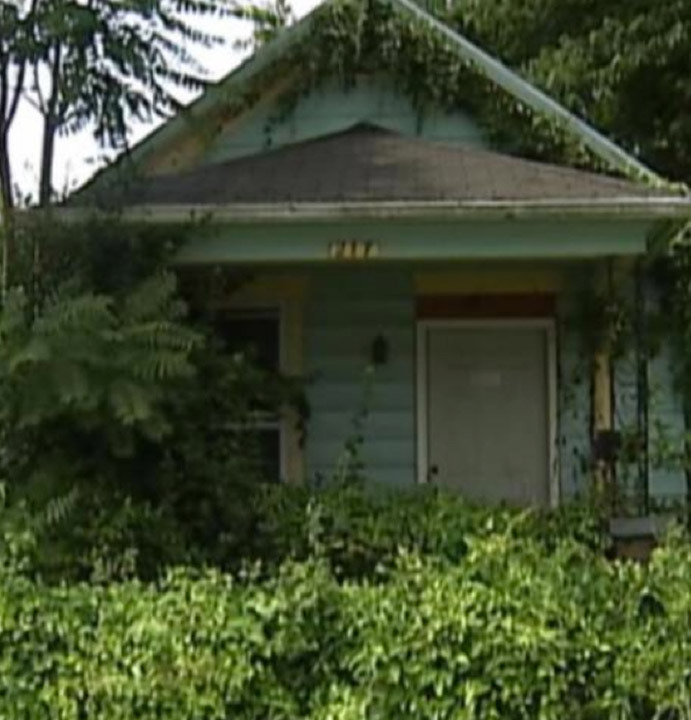