Breaking up? Hewlett-Packard reported to split into two companies

Silicon Valley stalwart Hewlett-Packard Co, which has struggled to adapt to the new era of mobile and online computing, plans to split into two companies as it looks to put more focus on the faster-growing corporate services market, according to a Wall Street Journal report on Sunday. The move, which could be announced as early as Monday, would be a monumental reshaping of one of technology’s most important pioneers, which still has more than 300,000 employees and is on track to book $112 billion in revenue this fiscal year. Under the reported plan, HP will separate its computer and printer businesses from its corporate hardware and services operations, and spin the unit off through a tax-free distribution of shares to stockholders next year.

PCs and printing remain in long-term secular decline, and while HP has managed that business well, the challenges for that portion of the split company will only grow as the demand continues to erode, and commoditization forces prices down further.

The Palo Alto, California-based company has laid off thousands of employees in recent months due to flagging sales as consumers turn to mobile devices to perform basic computing chores. Founded by Bill Hewlett and Dave Packard in a Palo Alto, California garage in 1939, HP was one of the companies that shaped Silicon Valley and the PC revolution. Lately, however, it has struggled to adapt to the shift towards mobile computing, and it has been overshadowed by younger rivals. HP’s market value of $66 billion is dwarfed by Apple Inc’s $596 billion and Microsoft Corp’s $380 billion. 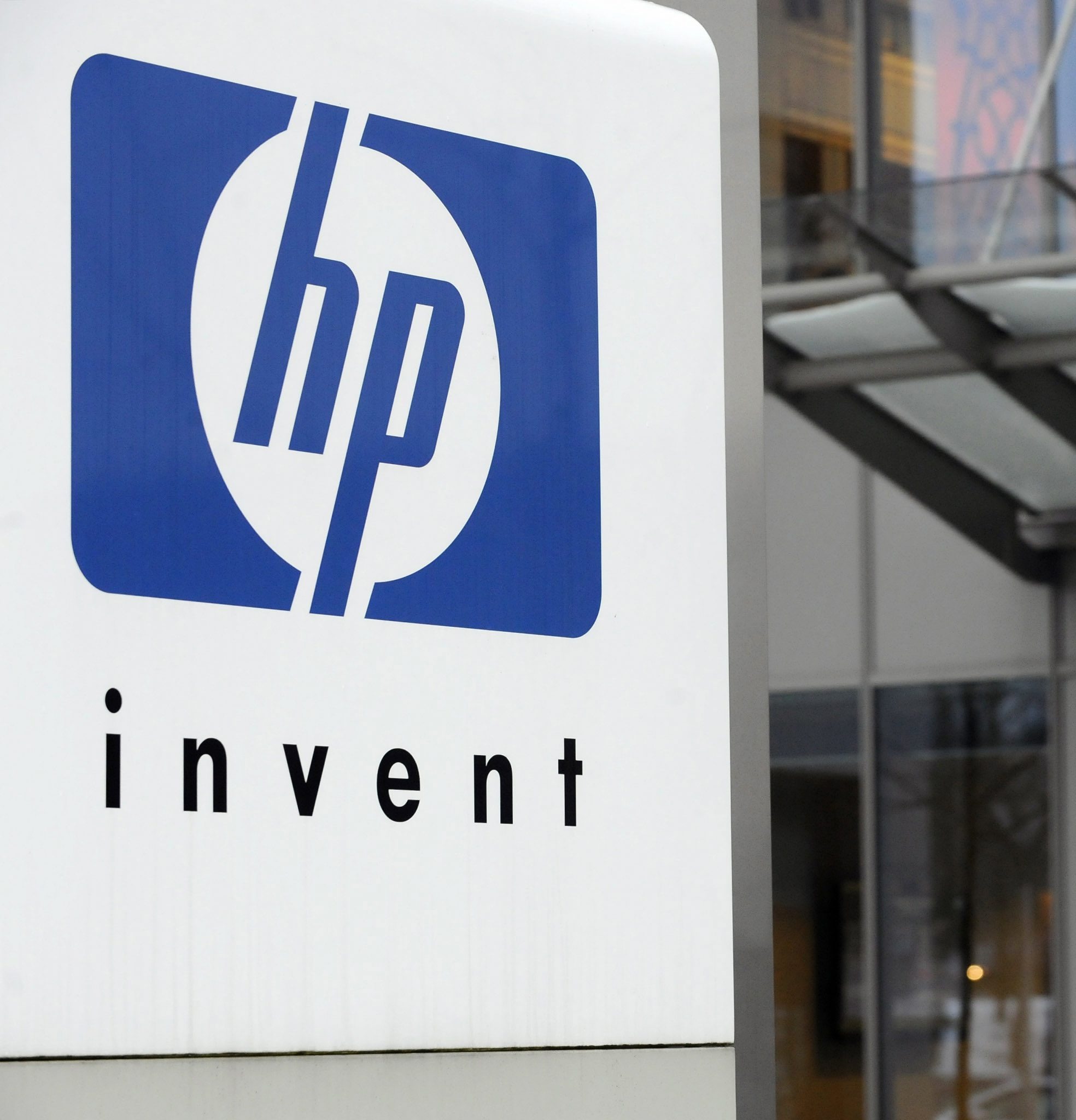