British Airways passengers are facing a third day of disruption at Heathrow after an IT glitch that grounded scores of planes, leaving thousands of travellers stranded over the bank holiday weekend. The airline said it intends to run a full schedule at Gatwick on Monday and to operate a full long-haul schedule and a “high proportion” of its short-haul programme at Heathrow. BA passengers have been told to check the status of their flights before travelling to the airports where scenes of chaos unfolded over the weekend. The airline claimed it was making “good progress” in recovering from the worldwide IT glitch.

As our IT systems move closer to full operational capacity, we will again run a full schedule at Gatwick on Monday and intend to operate a full long-haul schedule and a high proportion of our short-haul programme at Heathrow.

The IT outage had a knock-on effect on BA services around the world, while passengers who did get moving on the limited number of flights to take off from the UK reported arriving at their destinations without their luggage. Experts predict the knock-on effect could continue for several days and BA is facing huge compensation costs, with reports suggesting the bill could top £100m. The airline blamed the computer blackout on a “power supply issue” and said there was no evidence of it resulting from a cyberattack. Some experts expect the disruption to last several days, as planes and aircrew are returned to their positions and the backlog of passengers is cleared.

There’s a massive knock-on effect. Customers and - from the airline’s point of view - manpower, dealing with the backlog of aircraft out of position, parking spaces for the aircraft… It’s a challenge and a choreographic nightmare. 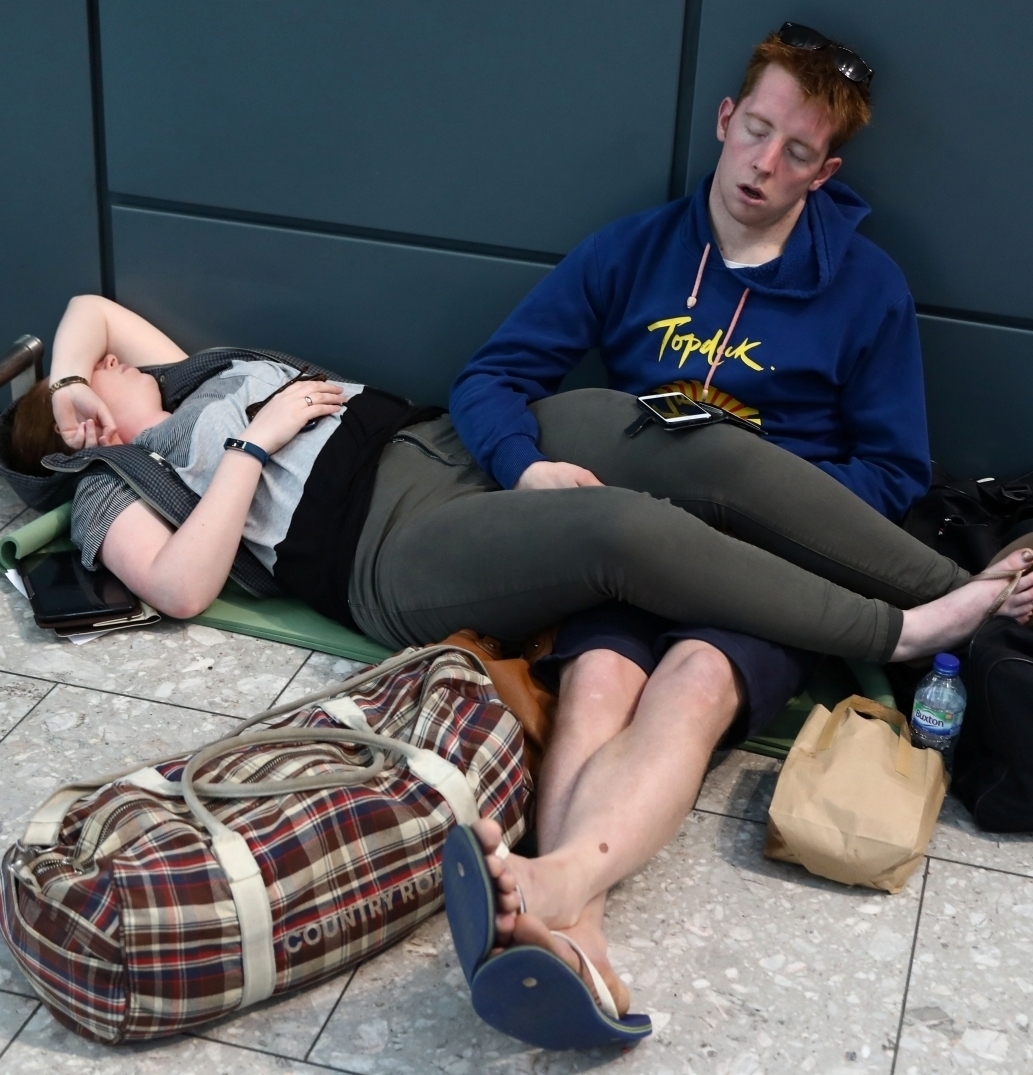