Labour is poised to pledge to re-nationalise energy companies, railways and the Royal Mail in its most left-wing election manifesto in a generation. Leaked drafts of the manifesto also reveal Jeremy Corbyn is committed to achieving a “nuclear-free world” and “extremely cautious” about using Britain’s nuclear deterrent. And in a pledge that will be attacked by Tory ministers, the manifesto says the Labour leader will only send the armed forces into combat if “all other options have been exhausted”. The manifesto also says Mr Corbyn will scrap tuition fees, rule out a “no deal” Brexit and refuse to set a migration target, but keep Trident despite Mr Corbyn’s personal opposition to its renewal.

It gives us an opportunity to point to a vision of a different kind of Britain, a fairer Britain, a more equal Britain, a Britain on the side of the many, not the few

The leak came on the eve of a meeting to agree the manifesto to be attended by Labour’s national executive, shadow cabinet, policy forum, trade union leaders and backbench committee of MPs. As the fallout from the leak continued, Mr Corbyn pulled out of a planned campaign appearance ahead of that meeting. The proposals, already being dismissed by critics as a return to the 1970s, include: A pledge to nationalise energy firms, railways, bus firms and Royal Mail; Income tax increases for those earning more than £80,000 a year; ensuring 60% of the UK’s energy comes from renewable sources by 2030; companies with government contracts would only be allowed to pay their highest earner 20 times more than the lowest; and fines for businesses that pay their staff high wages and a business levy on profits. The draft manifesto, which runs to 43 pages, also contains promises of £6bn-a-year extra for the NHS and £1.6bn-a-year for social care.

If you look at Labour’s manifesto, it takes us back to the past, things that have failed before - nationalisation, excessive borrowing. We’ll be setting out in our manifesto a plan for the future - negotiating a successful Brexit from the European Union and building a stronger, fairer Britain with the stable leadership that Theresa May offers 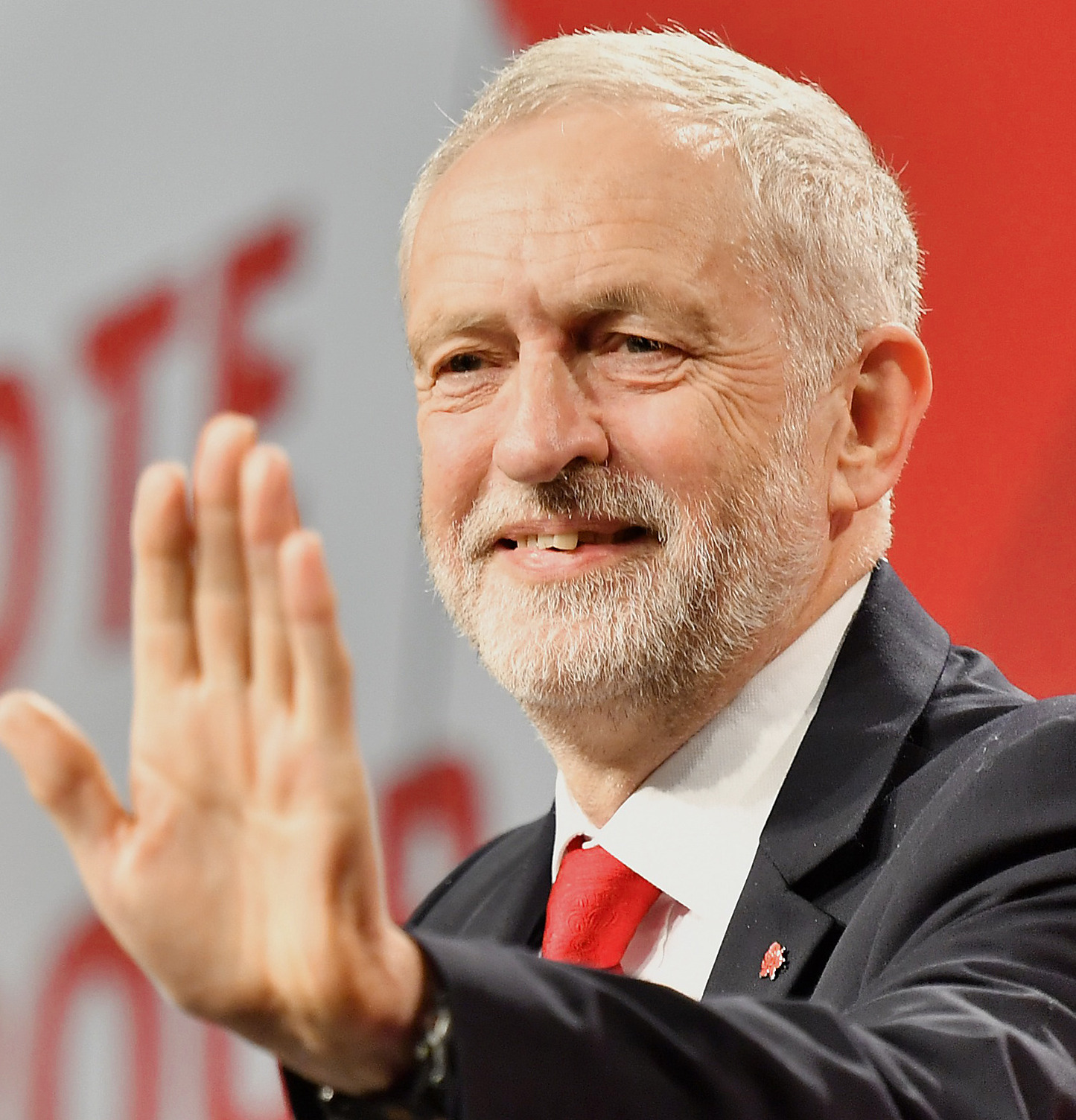