Former News of the World editor Rebekah Brooks was found not guilty of all charges in Britain’s landmark phone-hacking trial while former colleague Andy Coulson was guilty of one charge on Tuesday. The jury delivered their verdicts after eight days of deliberations at the end of the marathon trial sparked by the scandal that led to the closure of the Rupert Murdoch-owned tabloid in July 2011. Coulson, who was forced to quit as UK Prime Minister David Cameron’s communications director over the scandal, now faces the possibility of a prison sentence.

We said long ago, and repeat today, that wrongdoing occurred, and we apologised for it. We have been paying compensation to those affected and have cooperated with investigations.

A spokesman for News UK, formerly known as News International

Coulson and Brooks were former editors of Murdoch’s News of the World, the 168-year-old tabloid the media mogul closed in July 2011 amid a public outcry over revelations that journalists had hacked into the voicemails on the mobile phone of a murdered schoolgirl. The scandal sent shockwaves through Britain’s political elite, with prime ministers from both main parties shown to have been close to Murdoch and his senior staff including Brooks. Cameron, who ordered a public inquiry into press ethics in the immediate aftermath, faces embarrassment over Coulson’s conviction. 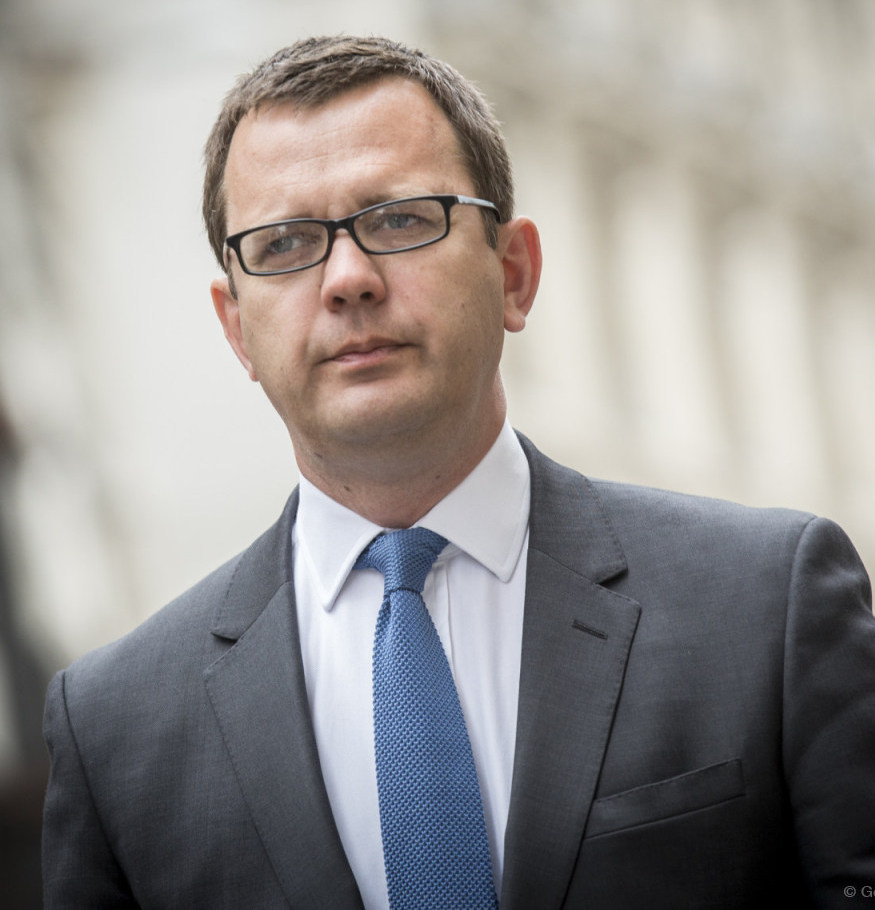