First ‘cybermurder’ will happen by end of 2014, experts warn

Flaws in online security and the increased use of Web-connected health devices means that the first “cybermurder” is only a matter of time, according to a report by European policing agency Europol. The report warns that police forensics teams are currently ill-equipped to deal with the threat, and will have to “adapt and grow” as the so-called Internet of Things, which sees hospital health systems, homes, cars and everyday devices, connected through online networks. The threat assessment report published last week cited a report by U.S. security firm IID that predicted the first murder via “hacked Internet-connected device” by the end of 2014.

The Internet of Things represents a whole new attack vector that we believe criminals will already be looking for ways to exploit.

A series of high-profile cases have highlighted the vulnerability of Web-connected devices to sabotage by hackers. Former Vice President Dick Cheney recently revealed that the wireless function on his defibrillator had been disabled by a cyberattack. The Europol report says that face- and voice-recognition technology used to protect the devices was open to exploitation by criminals, and warned that criminals could use wireless systems to lock people out of their homes or vehicles, and demand payment for access to be restored.

Unfortunately, we feel that it is equally inevitable that many of these devices will leave vulnerabilities via which access to networks can be gained by criminals. 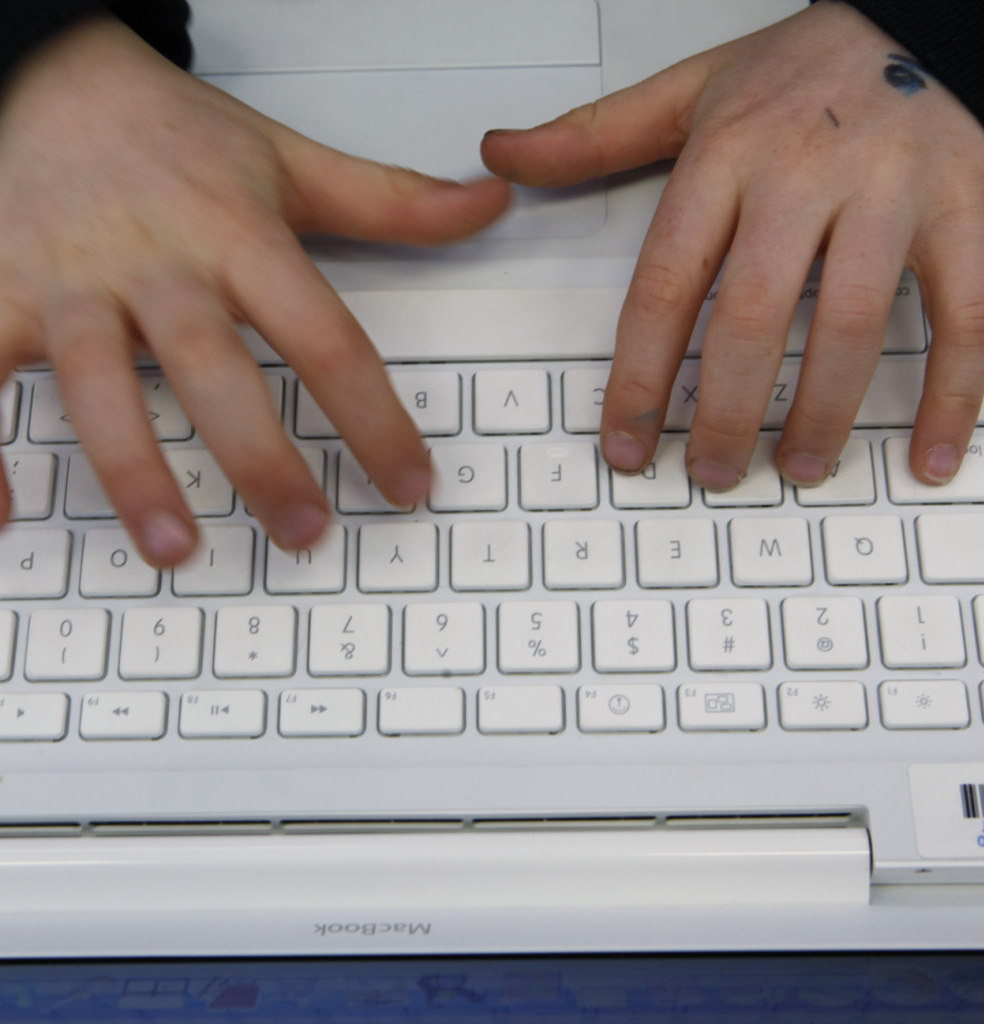