Fueled by the popularity of streaming, digital music has matched and will likely soon surpass physical formats in the money it generates, a global industry group said Tuesday. The IFPI, the London-based body for the recording business, described the boom in streaming services as good news for the industry even though overall revenue still slipped in 2014. For the first time, digital and physical music sales were roughly even, with each representing 46 percent of revenue for the industry, with rights for performances, films and advertisements making up the rest.

We are seeing that streaming is really leading the digital market, and we can imagine a time when digital will be the majority of music sales.

With the industry seeing a future in streaming, Moore said that the IFPI planned a renewed campaign to press YouTube and other sites to license music consistently. YouTube enjoys so-called “safe harbor” status under U.S. law that lets it avoid liability for copyright infringement, as it is considered an Internet service provider. The IFPI, in data released in the report, said that more than half of all Internet users accessed music through video sites such as YouTube in the past six months. Moore said that the industry would press the case first with the European Union, where there have been ongoing discussions. 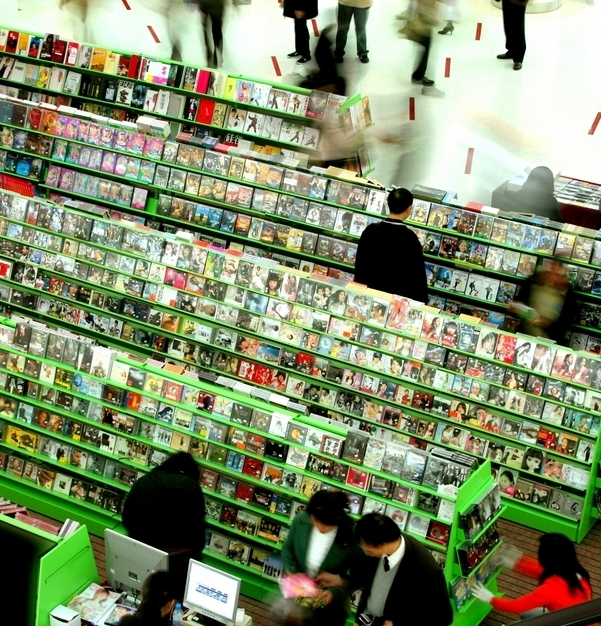