Movies have the Oscars, music has the Grammys, and now munitions have their own annual awards. The Pentagon released the first of what will be a yearly list of the nine top-performing arms suppliers to the U.S. Navy on Friday. Units of General Dynamics, Lockheed Martin Corp and Raytheon Co were named among the best of 2014, based on their performance over the last three years. Public recognition of “superior suppliers,” incentives and competition will be used as key tools, the Pentagon said, in its ongoing drive to end years of cost overruns and schedule delays on key weapons programmes.

We want to recognize their performance, but we also want to motivate our performers who are not on that list to do better.

The nine companies also included units of General Electric , Northrop Grumman Corp, a venture of Lockheed and Sikorsky Aircraft, a unit of United Technologies Corp, and Britain’s Rolls Royce Holdings Plc. Top U.S. arms buyer Frank Kendall said the Navy developed the list as a pilot project this year, but he had asked the Air Force and Army to compile their own lists this year as part of the continuing effort to improve defense acquisition.One notable exception was Huntington Ingalls Industries , one of the Navy’s largest suppliers, and builder of aircraft carriers, submarines and other warships. Suppliers that did make the list will be offered the chance to reduce certain contract requirements, including removal of some procedures, inspections or requirements, which could lead to cost savings. 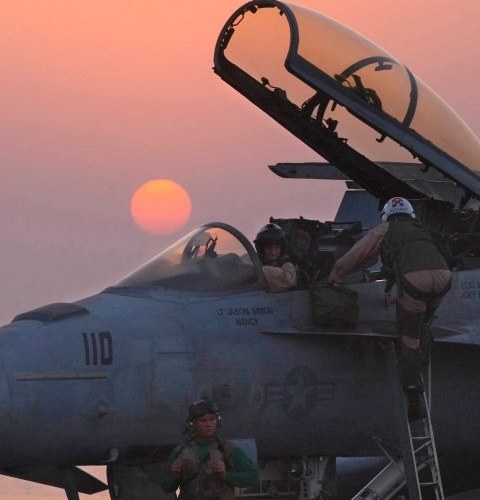