The Athens Stock Exchange has plunged almost 23% this morning as markets reopen for the first time in five weeks. This means that £3.1bn has been wiped off the value of the country’s biggest 25 companies. The exchange has been closed while monetary controls have been in place. The country’s top four lenders - Piraeus Bank, National Bank, Alpha Bank, and Eurobank - were all down by 30%. Banks account for about a fifth of the main Athens index.

Naturally, pressure is expected, markets will not fail to comment on such an extensive shutdown.

The Athex Large Cap index which measure the performance of Greece’s largest listed companies closed at 241.22 points on June 26. Since then in has remained closed. Over the last five years, as the economic turmoil escalated, the Athex Large Cap Index lost more than 75% of its value. The largest five companies listed in Greece are Coca-Cola Hellenic - the world’s second largest Coca-Cola bottler - Hellenic Telecom, National Bank of Greece, Opap - which runs the Greek national lottery - and Alpha Bank. Bank recapitalisation is set to dominate talks between the Syriza government and Greece’s creditors this week as the next repayment deadline on 20 August draws closer. 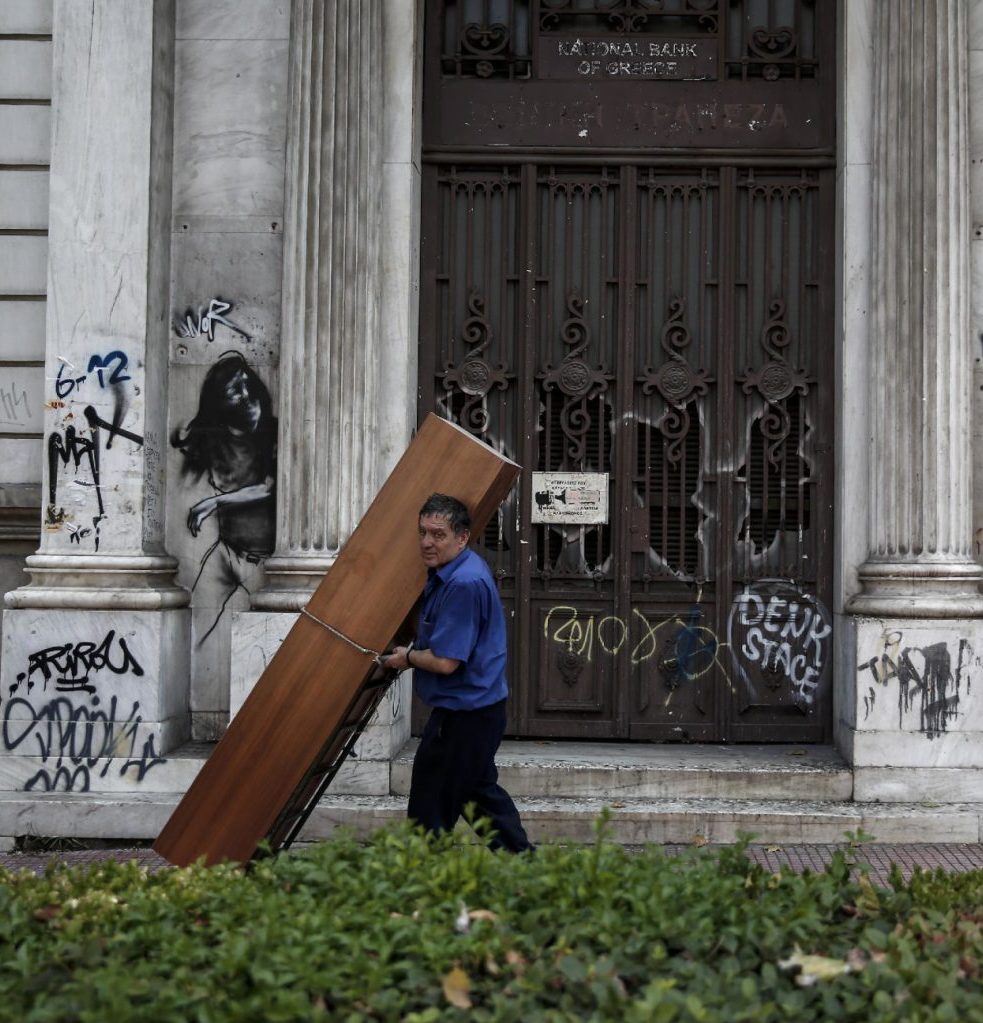