Japanese automaker Honda on Thursday said it was recalling another 4.5 million vehicles, as a scare over a deadly defect in airbags widens. The move takes to 24.5 million the total number of vehicles that the country’s third-largest auto manufacturer has called back after the faulty airbags were linked to eight deaths around the world. The defect – thought to be associated with a chemical propellant that helps inflate the airbags – can cause them to deploy with explosive force, sending metal shrapnel hurtling toward drivers and passengers. The most recent victim was a woman who died in Los Angeles last year after the defective inflator in a 2001 Honda Civic ruptured, firing metal shards at her.

“Like other carmakers, we are investigating vehicles on the market in connection with this issue, and we found that some inflators have uneven gas density, which we worry could do some harm,” a Honda spokesman said. In June, Honda revised down its annual earnings by 14 per cent for the last fiscal year, blaming the expanding recalls of faulty airbags made by embattled Japanese parts supplier Takata. Honda’s biggest domestic rivals Toyota and Nissan last month expanded their huge global recalls, with worldwide totals now well into the tens of millions. Takata says it is still trying to establish the cause of the fault. 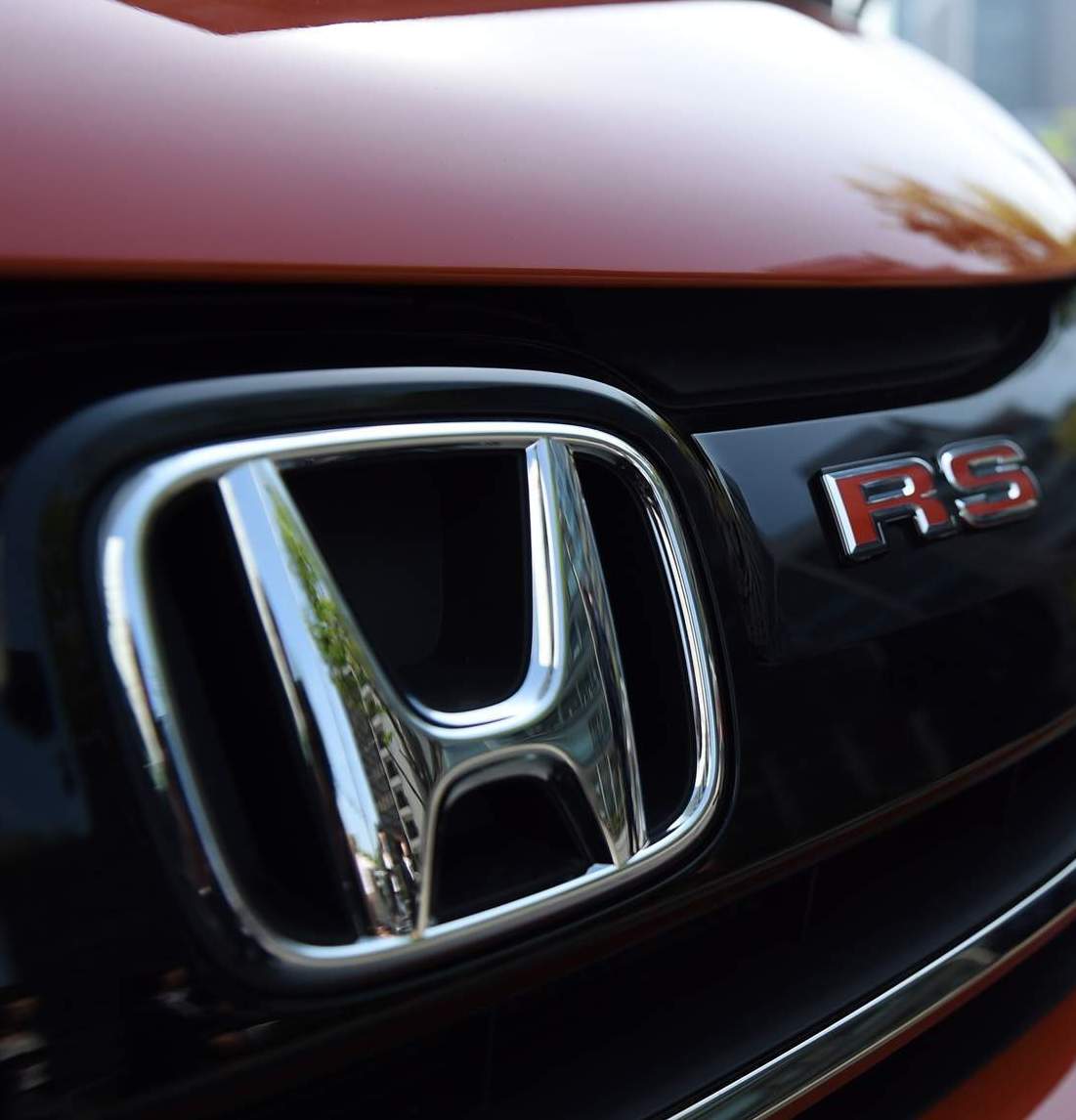