South Africa’s Zulu king has denied whipping up xenophobic hatred after he was accused of sparking violence that has left at least seven people dead. Goodwill Zwelithini made a speech last month blaming immigrants for rising crime and ordering them to leave the country. The outburst was seen as encouraging a spate of attacks on Zimbabweans, Somalians, Malawians and other foreigners. But he told a tribal gathering in Durban he had been quoted out of context.

The public was instead given another side of my speech, which had been twisted and misrepresented.

“This violence directed at our brothers and sister is shameful,” he said. "My speech … was directed at the police, calling for stricter law enforcement, but that was never reported.“ South African authorities have struggled to contain mobs in Johannesburg and Durban who have been hunting down and attacking foreigners. South Africa’s Sunday Times newspaper published photographs of a fatal attack on a Mozambican man in Johannesburg’s Alexandra township at the weekend. The attacks stem from a perception that immigrants, many from other African countries, are taking jobs at the expense of South Africans in a country with high unemployment. 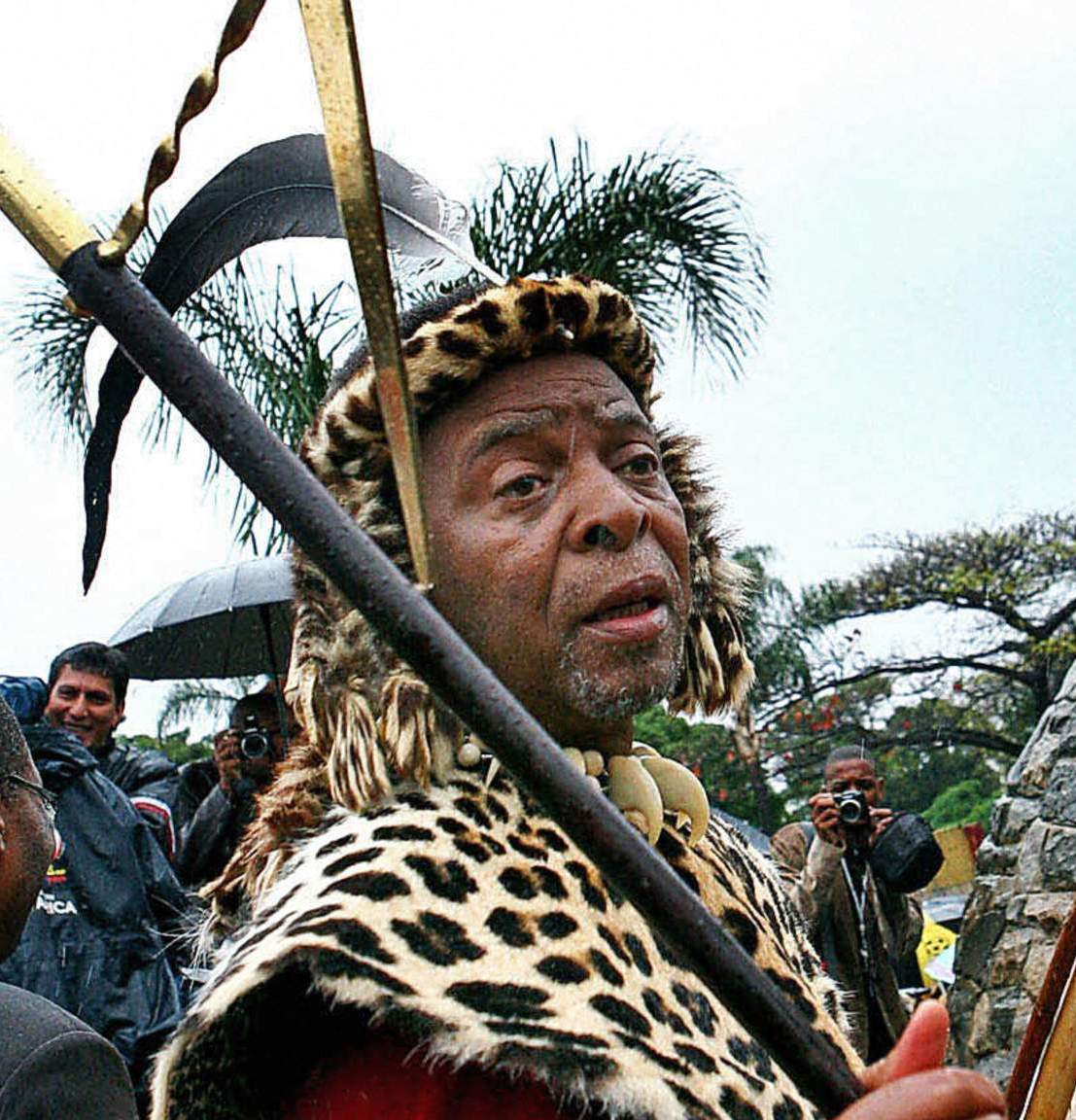