Malaysian police have arrested a suspected weapons handler for a militant group that intended to fly to Syria and Iraq to carry out attacks and suicide bombings. So far, a total of 16 people linked to this group have been arrested. According to Malaysian press, they have ties with a rebel group in the Middle East called the Islamic State of Iraq and Levant (ISIL), and the al Qaeda-linked Abu Sayyaf in the Philippines. Police said the suspect hid weapon caches for the militant group.

We have been observing him for some time now and his involvement with other suspects that we already have in our custody… We also seized a handmade rifle and 48 live bullets and are investigating if there were more of such guns out there.

Police have not ruled out the possibility of nabbing more militants with homemade firearms following the arrest of a rubber tapper linked to militant activities in the northern state of Perak. The militant group reportedly has training sites all around the country. 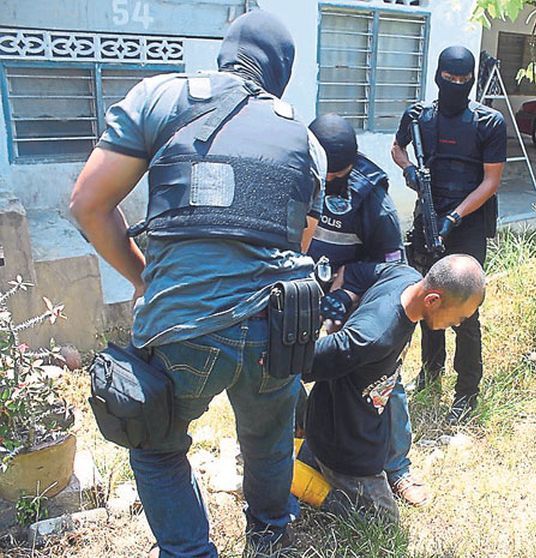