Malaysia’s acting Transport Minister Hishammuddin Hussein denies reports that Zaharie Shah, the captain of missing Malaysia Airlines plane MH370, is the prime suspect behind the disappearance of the aircraft on March 8. Hishamuddin described the publication of the allegation as ‘irresponsible’ and that ‘only to increase the newspaper circulation’.

If there is a basis to it, they have to give us the proof and leads. We will investigate. There is no need to announce it in the newspapers

The Sunday Times had earlier reported that Zaharie was now the main suspect of the jet’s mysterious disappearance. The newspaper claimed that he was top of the investigators’ list after police conducted more than 170 interviews, adding that of all the other passengers and crew on board the flight to Beijing via Kuala Lumpur, Zaharie was the only one to raise suspicion following intelligence checks. 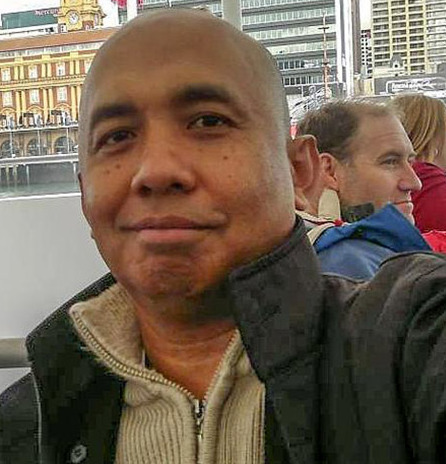