Over 25,000 flee military operations in Iraq

Over 25,500 people have fled Iraq’s Ramadi district due to the ongoing military operations launched on April 8, a UN spokesperson said. More than 2,000 families have fled the Iraqi city of Ramadi, with a little more than clothes on their backs as the Islamic State (IS) terror group closed in on the region, Xinhua news agency reported on Saturday. According to official reports, the fleeing Ramadi residents were settling in Baghdad, the Iraqi capital, and tents, food, and other aid were being sent to them. The UN Refugee Agency (UNHCR), the UN Children’s Fund (UNICEF), the World Food Programme (WFP) and partners have provided initial emergency aid, including food, water, mattresses and hygiene items to the families.

The families have reportedly fled to places, including Khaldiya, Habaniyah and Baghdad. 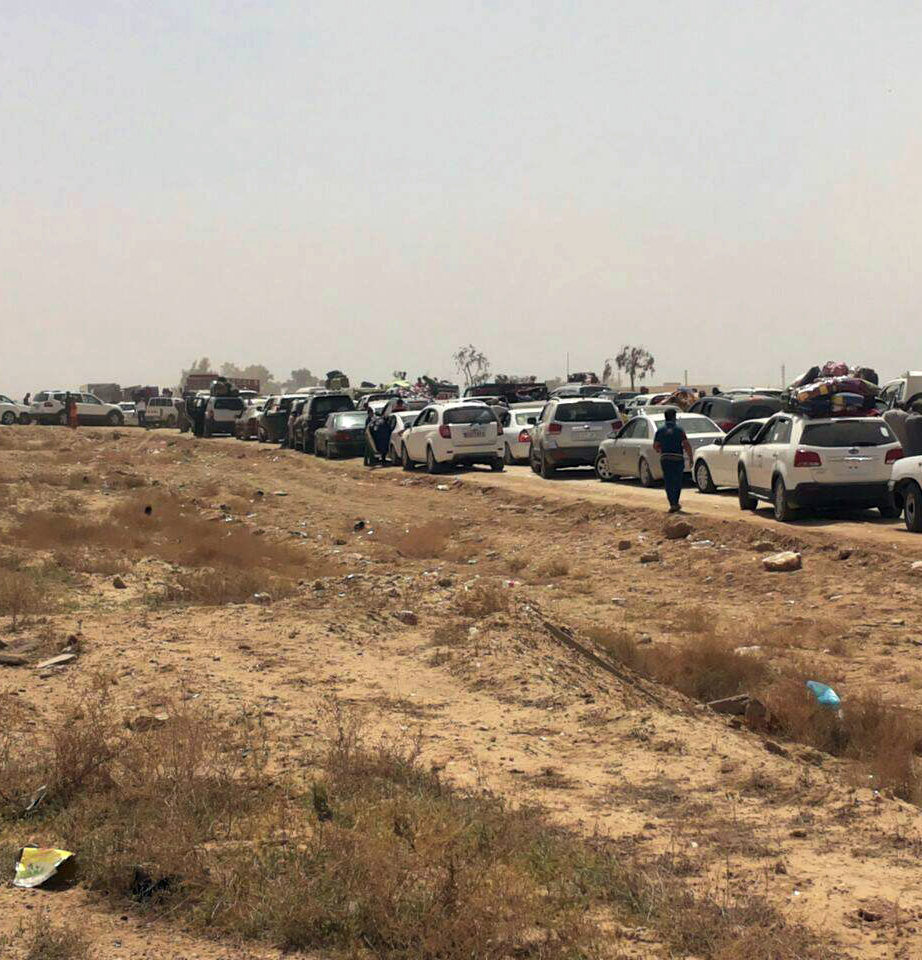