Propaganda war: Russia has a new use for YouTube

The Russian government is hiring communications experts to produce slick YouTube videos with patriotic slogans and anti-American diatribes and scorn heaped upon those who chose independence from Russia. A PR company named My Duck’s Vision — a specialist in viral videos — admits that they’ve been producing the videos for “people close to the ruling party.” Propaganda and misinformation are key to Russia’s special brand of what has been called “hybrid warfare” — using deception rather than actually declaring war. The government has hired large communications companies to defend its views in Europe and the United States, and is also looking to the Internet to spread its message.

Ah yes, it’s true, this does destroy the myth of the young patriot willing to do anything for Russia.

The ultimate Russian goal is to rid citizens of any guilt over the country’s imperialistic past — or doubts about a present in which Russia is maligned for its role in the Ukraine crisis. Independent Russian media has reported how the government hires people to comment on online articles or react to social media comments.

I am a Russian occupier, and I am tired of apologizing for it! 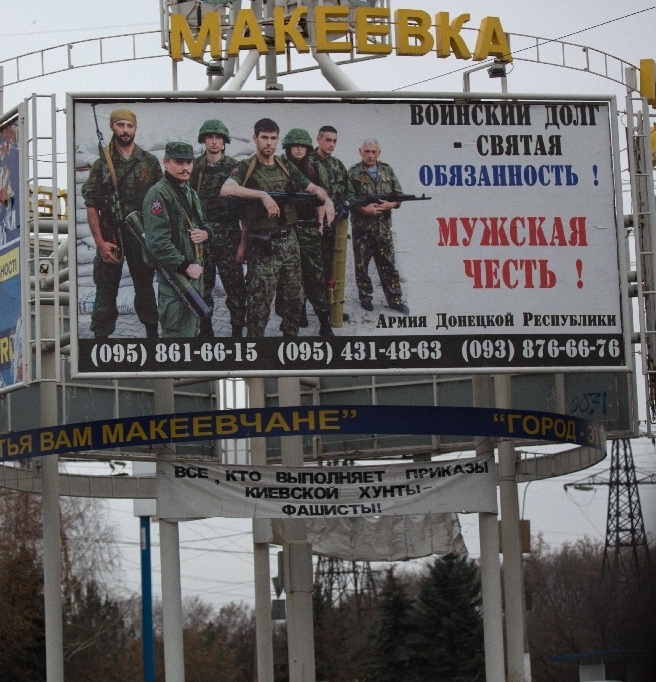