Prince George and Princess Charlotte were the stars of the show on a packed Buckingham Palace balcony, as they watched open-mouthed at an RAF flypast for Trooping the Colour. The young Royals joined the Queen, Duke of Edinburgh and the wider Royal family for an annual appearance, waving to large crowds outside the palace. As the Duke and Duchess of Cambridge kept a close eye on their children, the Queen and Duke of Edinburgh took centre stage at Buckingham Palace as they observed the crowds of well-wishers.Earlier in the day, the Queen had issued a message to the nation, acknowledging sorrow over the “terrible tragedies” in London and Manchester over the last few weeks. They held a minute’s silence to honour all those affected.

During recent visits in Manchester and London, I have been profoundly struck by the immediate inclination of people throughout the country to offer comfort and support to those in desperate need. Put to the test, the United Kingdom has been resolute in the face of adversity.

Her Majesty, The Queen

The Queen celebrated her official birthday yesterday as she was joined by her family for the annual display of pomp and pageantry. The event saw more than 1,000 soldiers taking part, and went ahead after the Queen spoke of her pride in a nation rallying after “terrible tragedies” in London and Manchester. With the Duke’s recent announcement that he will retire from public duties after the summer, this may have been the last time the public see him play such a visible role in the ceremony. Trooping the Colour originated from traditional preparations for battle. Colours, or flags, were carried, or “trooped”, down the rank so that they could be seen and recognised by the soldiers. In the 18th century, guards from the royal palaces assembled daily on Horse Guards to “troop the colours” and in 1748 it was announced that the parade would also mark the Sovereign’s official birthday. 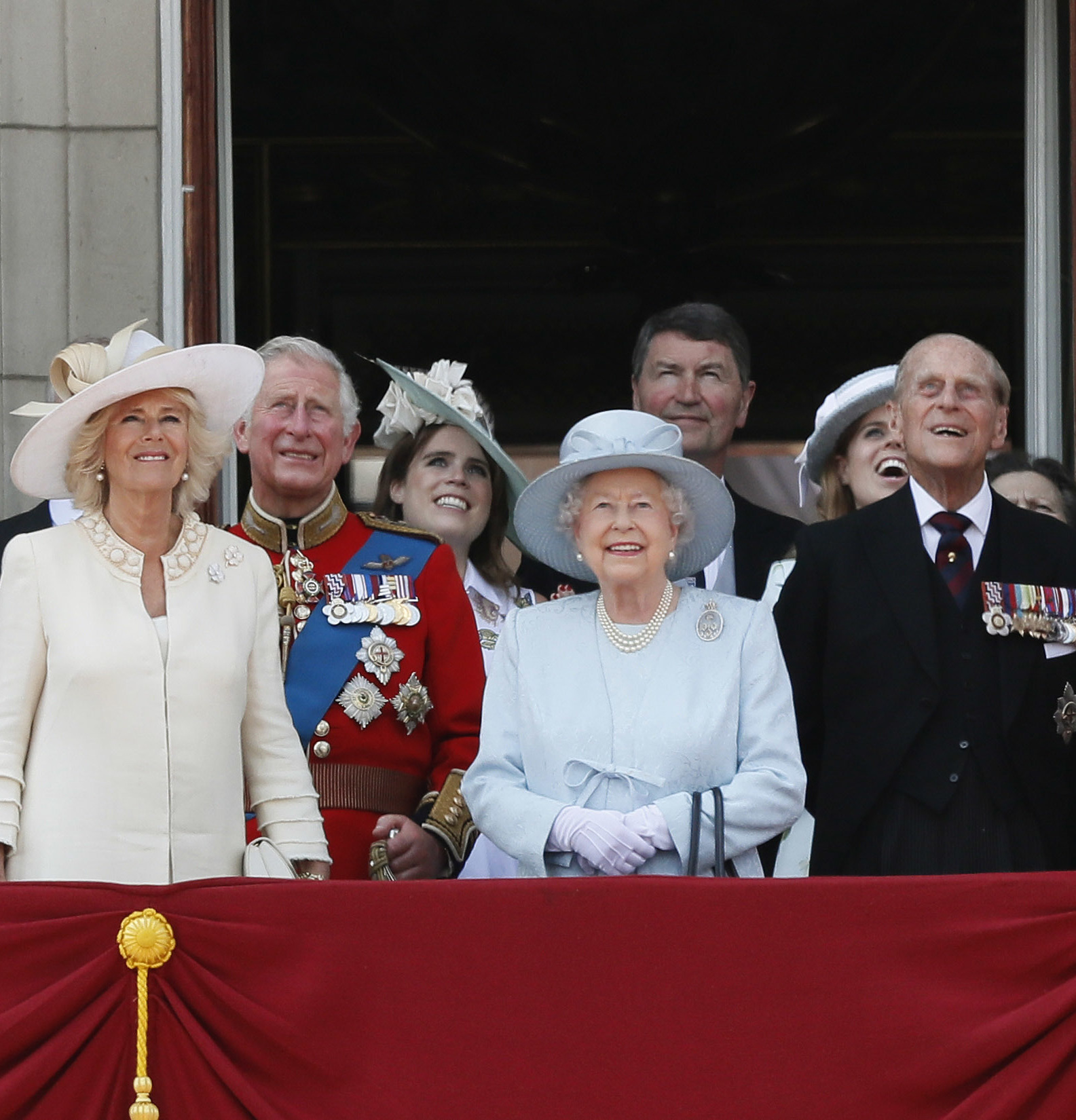